Who is the Owner of Twin Tower Noida? 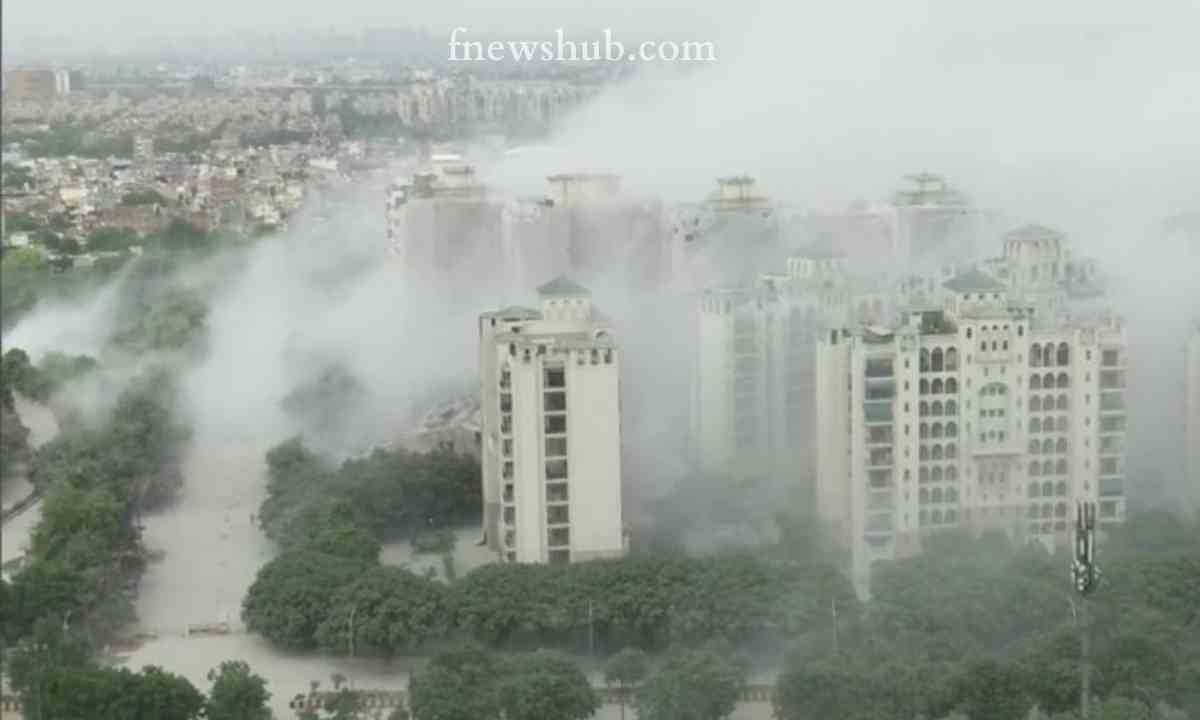 As the Supertech Twin Towers were demolished on Sunday (28th)th Aug) People have become very eager to know what happened and who is the owner of the twin towers in Noida. So let’s take a closer look to learn more about the message.

The Twin Towers (ie Apex and Ceyane) are located in District 93A in Noida. One of the buildings is 103 meters high and the other is about 97 meters high. For demolition, approximately 3,700 kilograms of explosives were shipped from Parwar (Haryana) for use. It is a mixture of dynamite, emulsion and plastic explosives.

The Noida ‘Supertech Emerald Court’ housing society scheme where the two towers are located was completed in 2004. The Noida authorities have allocated a piece of land with an area of ​​48,263 square meters, which is part of Lot 4. District 93A.

What happened to the twin towers legally?

In 2005, the Noida authorities approved building plans for the Emerald Court, which consists of 14 towers, each with ground and nine storeys (G+9). Construction has begun on the 14 towers.

In June 2006, the total leased area allocated to the company increased to 54,819.51 square meters. According to regulations, the newly allocated floor area ratio was also increased from 1.5 to 2 after 2006.

In December 2006, NOIDA approved the first revised plan for the Emerald Court under NBR 2006, which added two floors, thereby combining all floors and 11 floors (G+11). In addition, other buildings were approved – Tower 15, Tower 16 and a shopping mall.

In 2012, the Noida authorities reviewed the new plan, in which the height of the twin towers was fixed at 40 storeys.

In August 2021, the Supreme Court ordered the structures to be demolished because their construction violated minimum distance requirements. According to the court, the buildings were constructed illegally without the consent of the individual owners as required by the UP-Apartment Act.

The Supreme Court also said that Supertech and the Noida Authority were involved in “evil conspiracy”. It then ordered Supertech to demolish the buildings at its own expense under the direction of the Noida authorities.

In 2014, the court directed the authorities to demolish the building within four months at their own expense.

The buildings were originally scheduled to be demolished in May, but were delayed until August 21. More recently, the Supreme Court also extended the deadline to August 28 and seven days to September 4 due to technical issues and weather conditions.