Who Is Savannah Brockhill? Why Did She Murder Star Hobson? Jailed For 25 Years 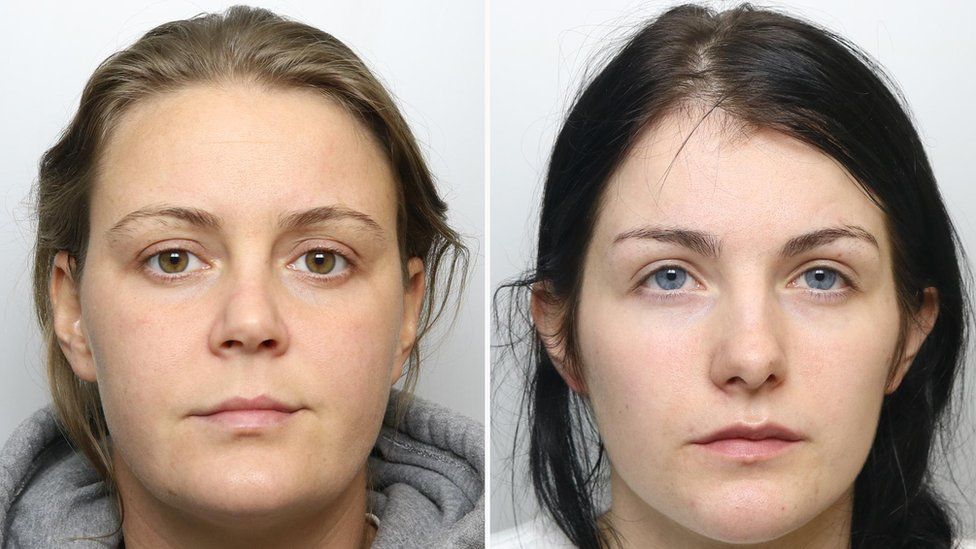 Savannah Brockhill is the girlfriend of the mother of the little baby Star Hobson who was found dead after suffering major injuries. Frankie Smith was the mother of the little deceased baby Star Hobson. According to the reports Savannah worked as a bouncer at the Sun pub in Bradford, West Yorkshire and further reports have claimed that she lived in Keighley. Frankie Smith and Savannah Brockhill started dating when the baby Star was just six months old. The news about little baby’s unfortunate and sudden demise was very shattering and flabbergasting for everyone. This news was one of the most shocking news and the case in the UK of that year.

Savannah Brockhill was found guilty of killing the little baby Star in December 2021. Reports have stated that the little baby was assaulted for a very long time by Savannah at home and finally passed away due to some unsurvivable injuries. The baby was getting assaulted by her for a very long period of time. Although when the mother of the baby and the family asked about the marks on the baby, Savannah easily and very cunningly manipulated everyone and stated that these marks and bruises were accidental. Savannah manipulated her girlfriend and the mother of the baby by saying that these accusations are put up by bad people who hated them and their lovely relationship.

The jury and the court saw a couple of videos in which the little baby was having injuries on her body. This case was one of the most buzzing and headline-grabbing cases of that year. This case was quite popular on social media and netizens posted and wrote a lot about this case. Everyone was angered and pained upon learning what that little baby went through. The baby had no fault and still baby suffered the most and later passed away. Shockingly the accused Savannah showed no emotions at the time she was sentenced to prison. Savannah has been sentenced to for a minimum of 25 years. For all the latest national and international updates, news and information stay tuned with us.