What Is Globalization In Business? Everything You Need To Know. 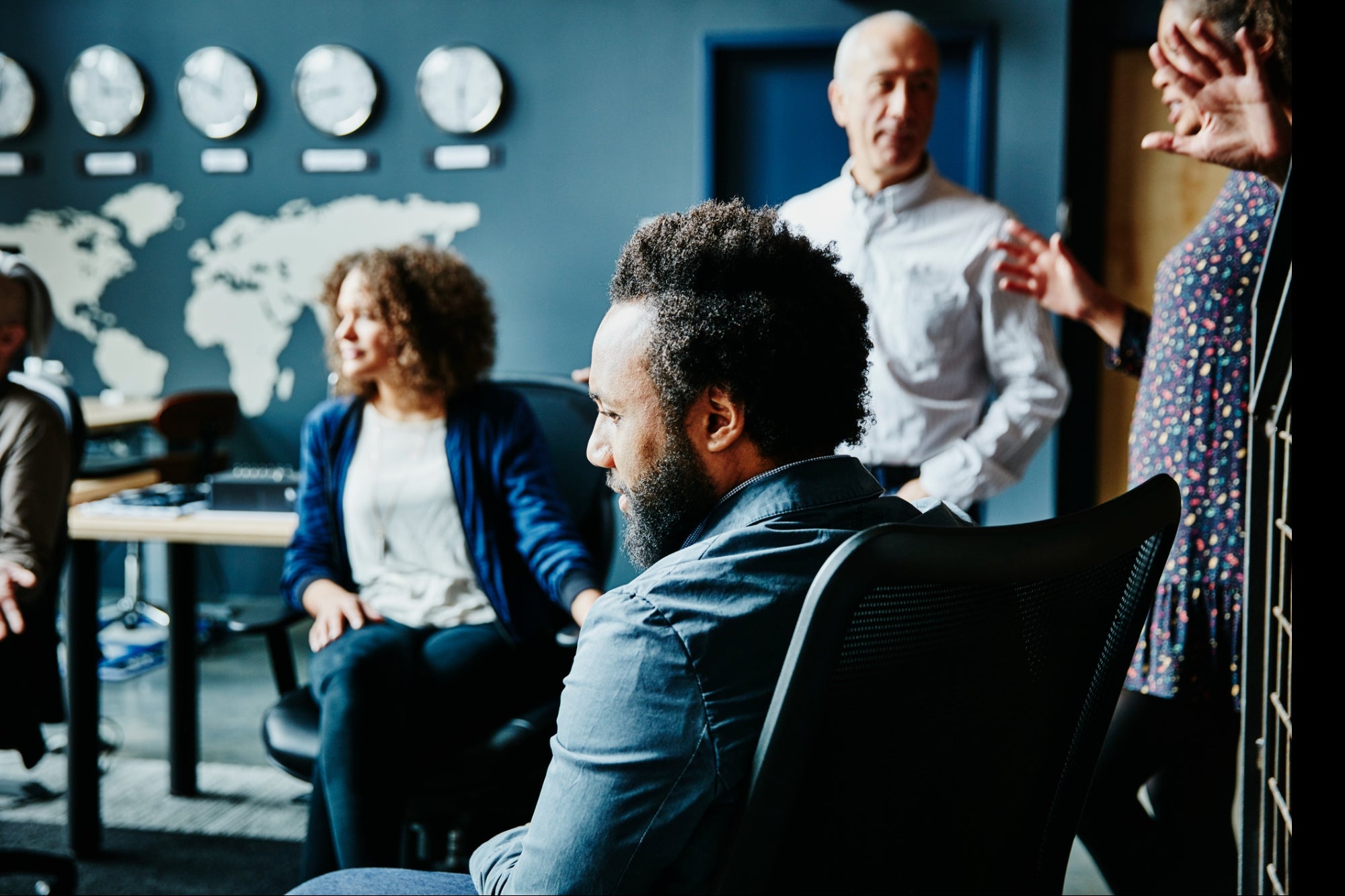 Globalization is the expansion of business around the world due to advances in technology and transportation.

Globalization includes increases in the movement of:

While trade is not a new concept, businesses can do business in more parts of the world than ever before. But how did this happen? Which business sectors have experienced globalization? Read on to learn everything you need to know about globalization.

related: have globalization Benefit our entrepreneurs?

A rich history of globalization It started long before conglomerates like Amazon and Google existed. Discovery, protectionism, liberalization, financial crises, and economic development all date back to BC times as the phenomenon of international trade.

The Silk Road was a cultural phenomenon where luxury goods were available in various countries from the 1st century BC to the 14th century AD. Exporting silk from China to Rome meant that many other countries were involved along the way.

However, with numerous wars and conquests and declining empires altering the accessibility of the route, the Silk Road could no longer afford upheaval or trade barriers, though its export efforts eventually collapsed.

The spice routes flourished because they were closely related to the spread of Islam. Prophet Muhammad was not only the founder of Islam, but also a merchant who bought and sold spices while preaching in various countries.

This spread continued from the 7th century to the 15th century, starting from the Arabian hinterland and expanding to Spain, India, Indonesia and Europe.

From the 15th to the 18th centuries, explorers ventured to new lands and began to integrate the resources of these new lands into their economies through trade.

Nations began to build global trade supply chains from the New World to their own countries and beyond, expanding the world economy.

At the turn of the 19th century, the most advanced form of globalization began. The British Empire continued to expand its territory, and the Industrial Revolution was in full swing.

As technology improved, Britain could manufacture goods that were needed around the world, including textiles and iron. Globalization grew exponentially over the next century and continued to expand rapidly until the outbreak of the world wars.

World War I and World War II brought globalization to a standstill. While the war boosted the economy, it disrupted the trade cycle. By the end of World War II, GDP had fallen to five percent, the lowest percentage in a century.

The end of World War II brought more peace and more trade. During the second wave of the Industrial Revolution, more cars and planes were being built than ever before.

Due to convenient transportation and new Free trade agreementEconomic globalization is unprecedentedly prosperous.

related: How close are we to a recession? International Monetary Fund Says the economy is facing its “biggest test” since World War II.

The third wave of globalization occurred after the collapse of the Soviet Union and the establishment of the World Trade Organization (WTO).

The internet began to take shape, transportation and communication technologies became easier to manage and use, and globalization seemed to make the world a smaller place.

The United States and China lead globalization in the Internet age. E-commerce has grown significantly year after year and shows no signs of slowing down.

Manufacturing is getting faster and faster as operations become broader and leaner. Overnight deliveries are possible and the trade seems to know no boundaries. Watch closely how economists predict the impact of globalization in the coming years.

International businesses operate by selling or producing goods or services in multiple countries. There are several different types of global businessEach has a unique form of operation.

Such international companies have offices in several countries, each responsible for a different organizational sector.

This means that one location may focus on marketing, another on research, and another on distribution. Each site operates its specific services independently, working toward the same corporate goal.

This type of international company also has offices in multiple countries; however, each location has each division in each location – like a smaller version of its headquarters.

Nike, for example, is headquartered in Beaverton, Oregon, with departments ranging from marketing to finance to market analysis. But Nike also has other full-service corporate offices in the Netherlands, Mexico City and Los Angeles.

related: Brexit Just another problem European entrepreneurs have to deal with

Whenever a company enters a new environment, it must consider cultural differences and national economic factors.

Businesses operating internationally must understand the legal requirements of the countries they enter. As national laws and trade policies change, companies must understand and abide by these laws and policies to remain compliant.

Two key areas to focus on are human rights and labor law, which vary from country to country. Additionally, businesses must keep abreast of current events and foreign affairs in order to maintain the peace of their business operations and the country in which they operate.

When a company decides to relocate or open an office in an international location, it must research the new country’s environmental affairs.

Countries around the world have different operating requirements to protect their environment, so being a supporter of sustainable development is key to respecting new countries and climate change.

Businesses entering another country need to understand economic activity in their new territory. Companies should research and observe international economic trends before deciding to relocate.

Economic data to watch include:

Other cultures have many differences and formalities that must be followed in order to maintain a positive working relationship with their citizens.

For example, it may be customary in one country to exchange a few pleasantries before starting a business conversation. Beyond that, businesses should have employees who speak the language, or have translators readily available to show respect for the culture.

Advantages and disadvantages of corporate globalization

When making business decisions, it is critical to weigh the pros and cons to make the most informed judgment.have a look Pros and cons of business globalization Form your opinion.

The advantages of the business and its economy include:

The negative effects of globalization on businesses and their economies include:

related: This United Nations Give Elon Musk a $6.6 billion plan to solve world hunger himself. Does he bite?

What’s next for business globalization?

Globalization is the expansion of business around the world due to advances in technology and transportation.

Over the centuries, global supply chains have grown astronomically. As the world becomes more globalized, the jury is still out on where financial markets will ultimately go.