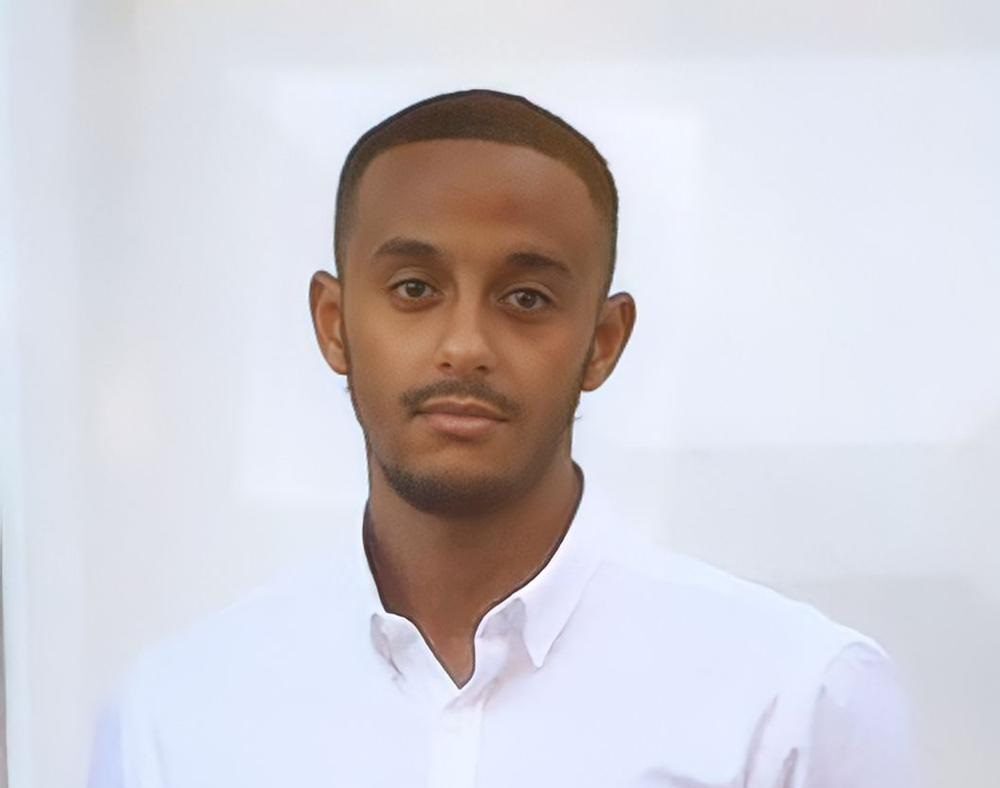 Nah’shun Thomas, 19, from Peckham Bournemouth Roadand a 16-year-old, who cannot be named for legal reasons, were arrested on Thursday on suspicion of murder.

they appear in Croydon Magistrates’ Court They were remanded in custody on Saturday to appear at the Old Bailey tomorrow.

Kalabe, 29, was found with stab wounds after police received a call from Peckham Rye Park and Common about 8.30pm on December 30. Despite the best efforts of emergency services, he died at the scene.

An autopsy performed on December 31 found the cause of death to be haemorrhage and a stab wound to the heart.

His next of kin have been informed of the arrest and continue to receive support from expert officers.

Anyone who witnessed the incident or has information about what happened is urged to call 101, reference 6165/30DEC22.

Information can also be given anonymously to the independent charity Crimestoppers on 0800 555 111.

Above: Kalabe Legesse (Image: The Metropolitan Museum of Art)