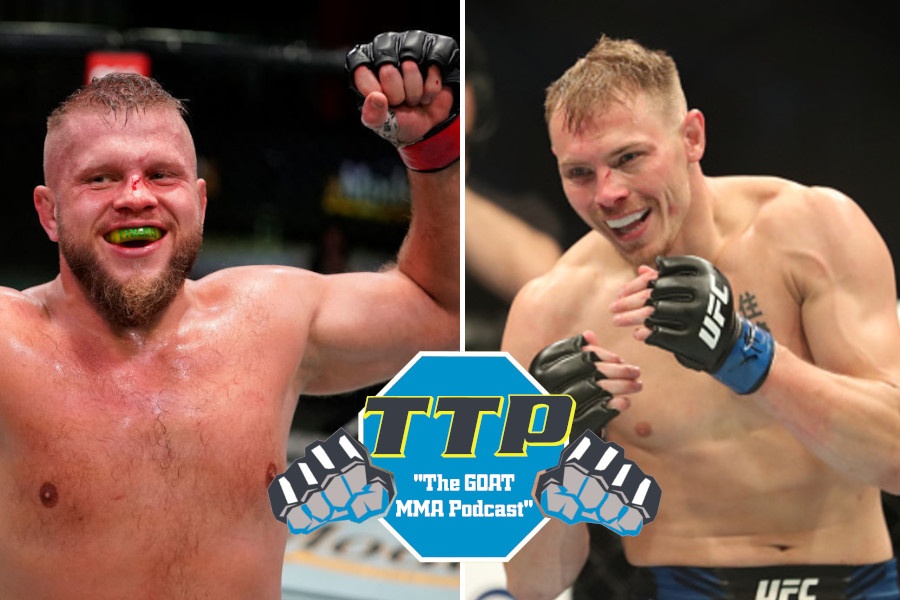 This TTP begins with our interview with UFC heavyweight Marcin Tybura. Tybura shares his thoughts on all the commotion in heavyweight boxing right now. Not only did she agree with him about the whole situation, but he also explained what it meant for him and other heavyweight hopefuls. Additionally, he will take part in an upcoming bout at UFC Vegas 68, where he will face Blagoy Ivanov. It might not be the rank-up hug, as Tybura may be entitled to after his last big win, but he explained why he wasn’t worried about it.

We have a week off in the world of MMA before we get into the hustle and bustle of the UFC Vegas 68 card and the Tybura fight. So, with no fight over, we’re bringing back one of our favorite episodes – the countdown to the fight. This week, we’re taking a look at some of the best women in the world who aren’t yet signed to major organizations. Some of these fighters have names you may never have heard.other is highly touted prospect This may have been overlooked recently. Whoever they are, the UFC needs to get in there and catch them.For this market segment, all Sportsbook Odds by FanDuel.

Rounding out this week’s TTP edition is an interview with UFC welterweight Adam Fugitt. Fugitt shares his thoughts on the move of the UFC Vegas 68 card from South Korea to Apex, and why it’s both a blessing and a curse. Plus, he details the difficult circumstances of his debut in the UFC and why he’s excited to show a different version of himself this time around.