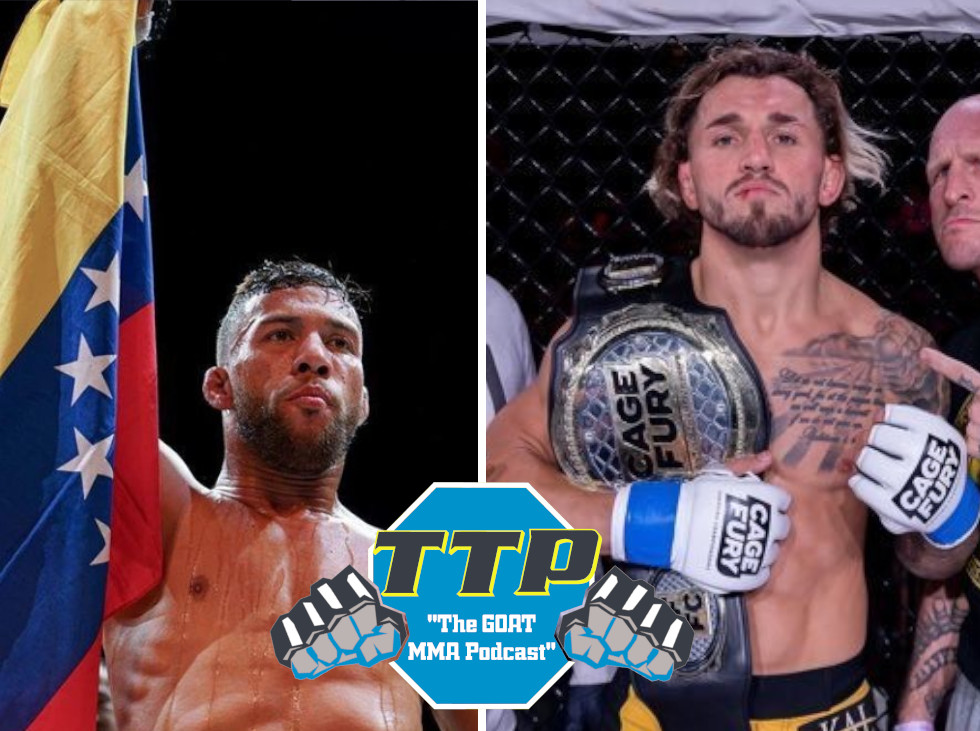 This week’s TTP edition begins with an interview with Roybert Echevarria. The Venezuelan fighter discusses his long road to where he is today. This path includes protesting the government, losing friends and his own imprisonment. It’s an inspirational story of overcoming odds, and now Echevarria is fighting for all who come home. In addition to talking about his long road, he also talks about his gym – the highly underrated goat shed. He hopes to put them on the map in Week 9 of the Contenders series, earning a contract in the process.

At UFC 278 last weekend, Leon Edwards was a huge underdog. He gets +280 (FanDuel Sports Betting Odds) and is a bigger long-range KO. However, that’s exactly what he did with a minute left in the fight. So, in honor of the historic KO of the previous pound, we’re counting down the best headers in UFC history. Some have historical references, some we just enjoy watching. Which is the best ever? Listen to the TTP staff and feel free to tell us we’re wrong.

Closing out this week’s TTP release is yet another promising Contenders series contract. Blake Bilder popped up to discuss his chances of getting a UFC contract, which will take place in Week 6 of our favorite Tuesday show. When he got the call for the show, he discussed his struggle with Alex Morgan and his thoughts and feelings. The CFFC champion, who once defended that belt, is no surprise. He felt that others would see that he was ready to come next week.