The Stuttering Bid To Jumpstart Coal Plants In Germany 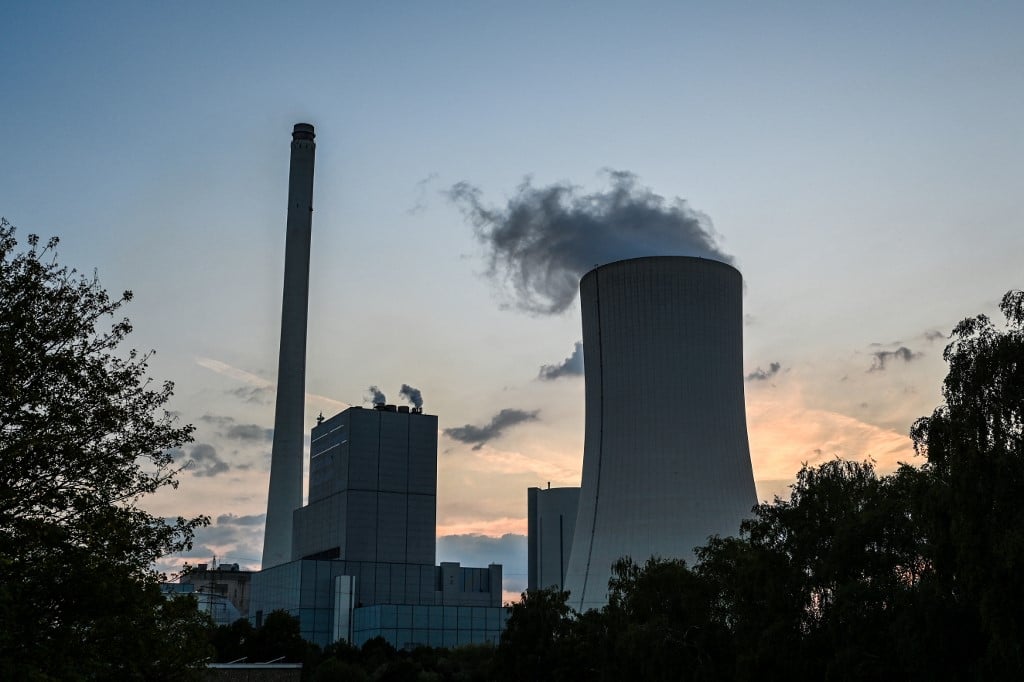 Investments in nuclear power have fallen since Japan’s 2011 Fukushima disaster, the world’s worst nuclear accident since the Chernobyl accident in 1986, as concerns about its safety have grown and governments feared.

But with Moscow’s invasion of Ukraine in February followed by a squeeze on energy supplies and a push by Europe to wean itself off Russian oil and gas, the tide is now turning in favor of nuclear power.

The government faces a tough decision as rising gas and electricity bills and resource scarcity are likely to cause widespread pain this winter.

Some experts argue that nuclear power should not be seen as an option, but others argue that it must remain part of the world’s energy mix in the face of so many crises.

That has led some countries hoping to move away from nuclear power to abandon these plans — at least in the short term.

Less than a month after Russia attacked Ukraine, Belgium delayed by a decade its plans to scrap nuclear power by 2025.

Sticking with nuclear power is no longer a taboo topic even in Germany, Europe’s largest economy, as the energy crisis has reignited debate over closing the country’s last three nuclear power plants by the end of 2022.

Berlin said last month it would wait for the results of a “stress test” of the national grid before deciding whether to stick with the phase-out.

Another country reconsidering nuclear energy is Japan, where an accident in 2011 led to the suspension of many nuclear reactors over safety concerns.

While nuclear power, currently used in 32 countries, provides 10 percent of global electricity production, the International Atomic Energy Agency (IAEA) raised its forecast in September for the first time since the 2011 disaster.

The IAEA now expects installed capacity to double by 2050 under the most favorable scenario.

But Gerald Neubauer, a climate and energy expert at Germany’s Greenpeace, said switching to nuclear energy “is not a solution to the energy crisis”.

He said the role of nuclear energy in replacing Russian gas was “limited” because it was mostly “used for heating” in Germany rather than for electricity generation.

“The reactor will only save gas for electricity, it will save less than one percent of gas consumption,” he added.

But according to Nicolas Berghmans, an energy and climate expert at the IDDRI think tank, expanding the use of nuclear energy “would help.”

In fact, in most of the scenarios proposed by the UN climate expert IPCC to mitigate the global climate crisis, nuclear energy accounts for a larger share of the world’s energy mix.

As demand for electricity surges, several countries have expressed desire to develop nuclear infrastructure, including China, which already has the most reactors, as well as the Czech Republic, India and
Poland offers an alternative to coal because of nuclear power.

IPCC experts recognize that deployment of nuclear energy “may be limited by societal preferences” as the topic remains divided due to risks of catastrophic accidents and unresolved issues
How to safely dispose of radioactive waste.

Some countries, such as New Zealand, oppose nuclear energy, and the issue has been hotly debated within the EU over whether it should be classified as “green”.

Last month, the European Parliament approved a controversial proposal to give investment in natural gas and nuclear power a sustainable finance label.

Other issues remain over nuclear infrastructure, including the ability to build new reactors with tight controls on costs and delays.

“We’re talking about medium-term solutions, it’s not going to resolve market tensions” as they come too late to address the climate crisis, he said, but suggested focusing on the renewable energy sector, which can be “dynamic”. Immediate help.