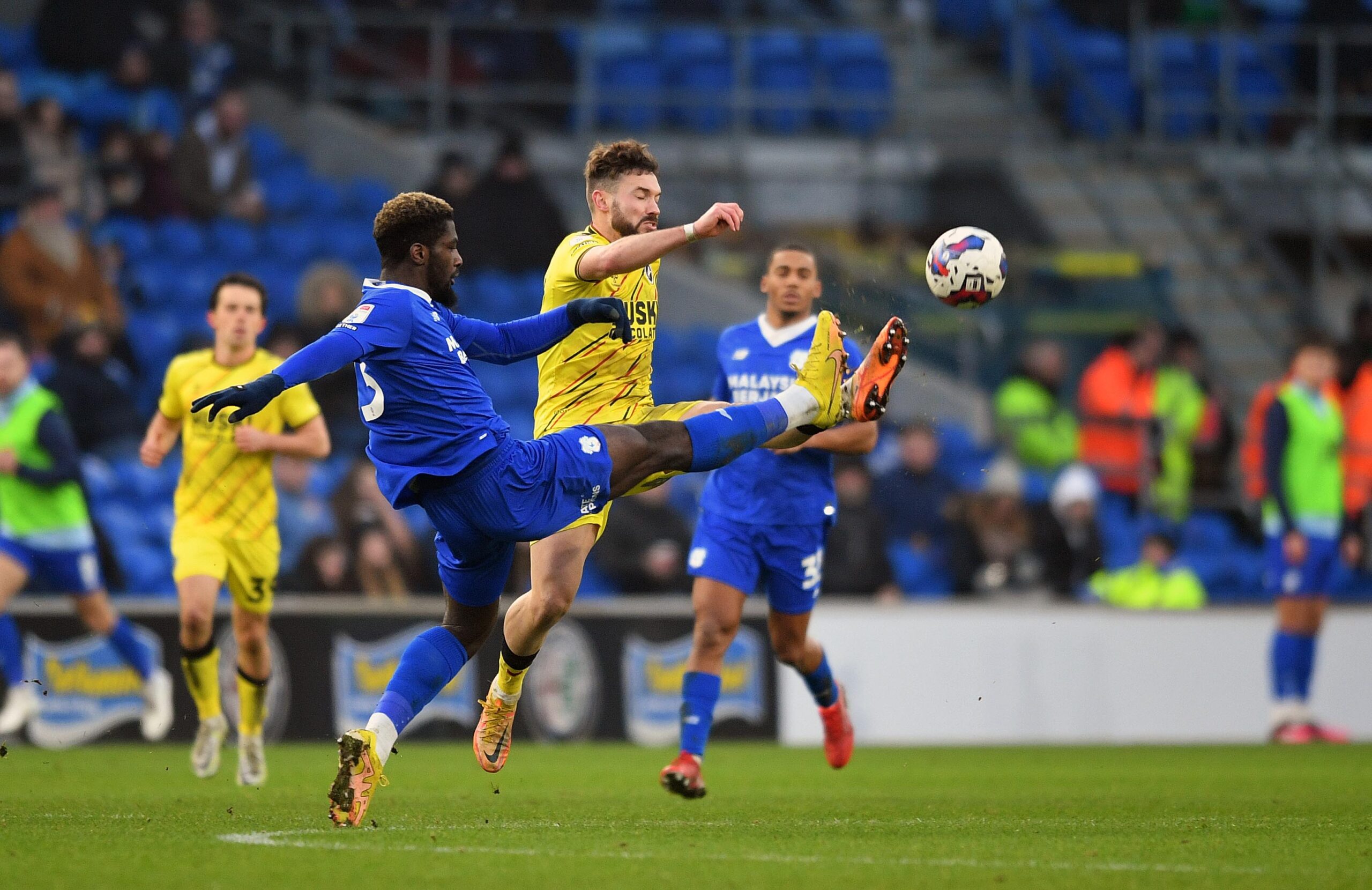 Cardiff caretaker manager Dean Whitehead admitted the side need help in the January transfer market after they beat Millwall 1-0 at Cardiff City Stadium on Saturday afternoon.

The Blue Jays are 21st in the championship standings and are now 11 games without a win in all competitions.

“It could be a game that represents our season,” said Whitehead, who took charge of the team after Cardiff. Former Crystal Palace and Charlton defender Mark Hudson was sacked last weekend.

“We had a lot of good performances, we got into good areas but the last pass, the last cross, the final finish, it didn’t come. “Ceded [Kiprie] The whole season has been huge for us.

“It changed the game. Then Millwall could sit behind the ball and fight back. It was hard to take.

“Confidence comes from winning games. We didn’t do that and it’s our job to change that.

“We got into good territory. I don’t know how many shots we had but we had a lot of crosses into the box.

“The team needs help. We need help — we need players in. We need to update the building and update the team.”