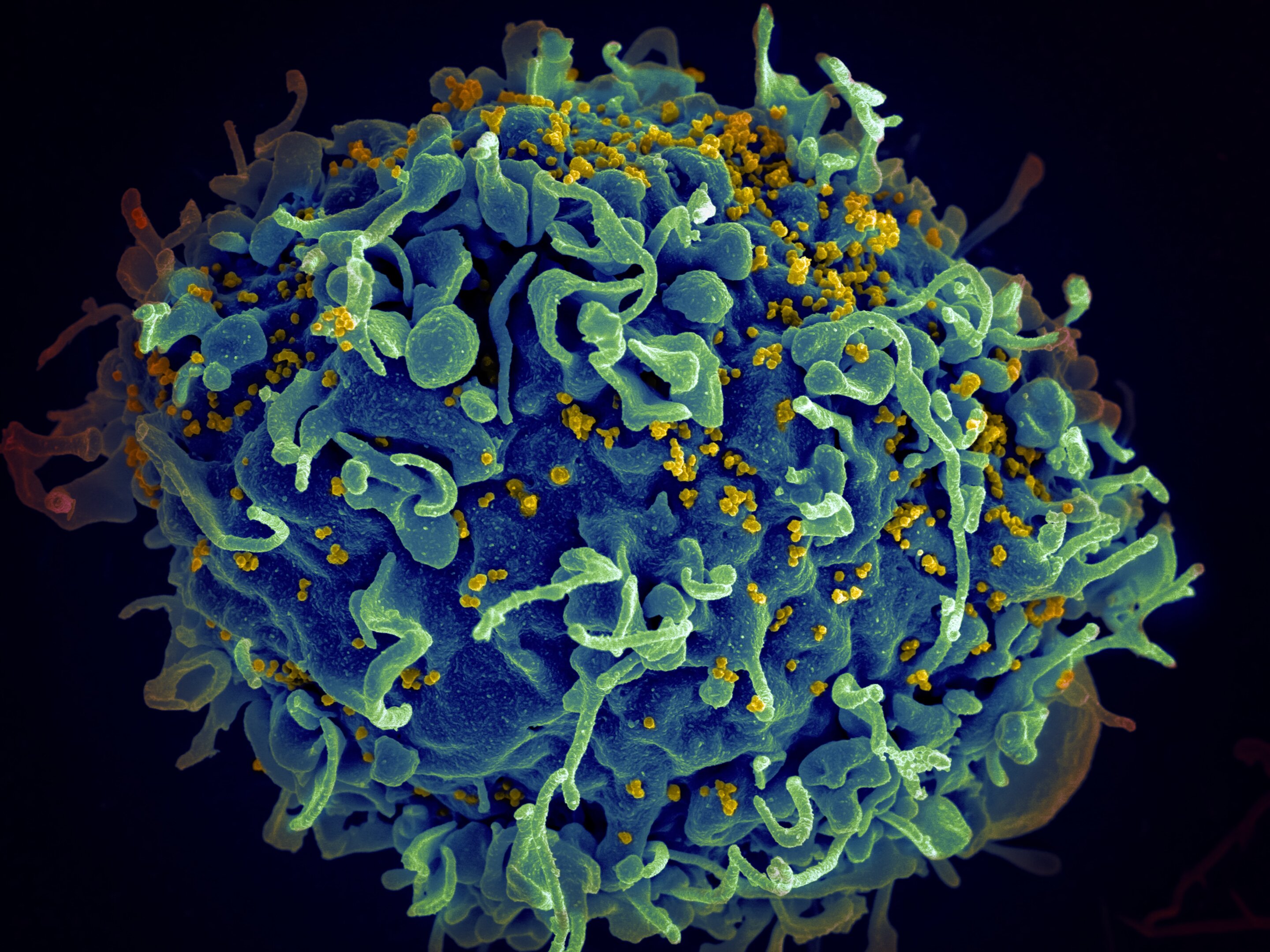 Researchers at the UF Scripps Institute for Biomedical Innovation and Technology in Herbert Wertheim have identified a protein that appears to play a key role in helping HIV replicate in human immune cells, providing more More clues about how the cellular machinery allows the virus to make new copies of itself.

This insight is more than a scientific curiosity, and the protein, called p32, may one day provide a potential target for drugs that keep HIV dormant and harmless.

This could eventually lead to essentially a cure for HIV and thus AIDS.

“p32 is one piece of the puzzle,” said Dr. Susana Valente, professor and chair of the Department of Immunology and Microbiology at UF Scripps Research Institute in Wertheim.She is the senior author of the paper published on p32 on December 30 Proceedings of the National Academy of Sciences.

“This adds another layer of complexity to understanding HIV,” she added. “We need to identify all these unknown factors that contribute to HIV’s self-replication, and eventually some of them can be targeted by drugs in the future.”

When HIV infects immune cells, it can lie dormant for years. If left untreated, the viral load can eventually increase and weaken the immune system, making it less able to fight off infection and disease. This final terminal stage is AIDS.

Antiretroviral therapy, or ART, keeps the HIV load low so patients do not develop AIDS. But this requires a daily regimen of medication that lasts a lifetime. However, HIV remained in the cells and caused low levels of inflammation. This may make HIV-infected patients more susceptible to diseases of the cardiovascular system, kidneys, bones or liver, as well as diabetes, cognitive impairment and certain types of cancer, even if they do not develop AIDS.

ART cannot cure HIV, but it can manage it as a chronic disease. However, if treatment is interrupted, viral loads can climb to dangerous levels again.

Some HIV researchers are focusing on a “electroshock” strategy to eradicate the virus and go beyond ART. This involves using drugs to wake up dormant HIV-infected cells, which are invisible to the immune system.

Once activated, the immune system can attack and destroy virus-carrying cells.

However, that goal remains elusive, Valente said, because it has proven difficult to reawaken and destroy every copy of the virus in the body without serious side effects. HIV only needs one infected cell to reproduce.

Instead, Valente pioneered a “functional therapeutic” strategy called “block and lock,” which prevents HIV from reactivating in dormant cells without eradicating them, and then locks them in. Stationary state.

This is where another important protein, Tat, comes into play.

up to regulation protein This boosts the cellular assembly line that replicates the virus so it can in turn spread and infect other cells. Eliminate Tat, and you could lock HIV into perpetual dormancy, says Valente.

“Without Tat, your virus is weak,” she said.

p32 also interacts with Tat, helping to stabilize it, which may make p32 as good a target as Tat, Valente said. p32 may serve as a hub where other HIV replication-related proteins can dock.

“It basically stabilized the whole complex,” she said.

Valente had earlier discovered that cortistatin A, a natural molecule isolated from sponge species, had a powerful ability to disrupt Tat activity, rendering HIV dormant.

In her latest study, she also demonstrated that cortistatin A can also interfere with Tat’s interaction with p32.

“‘Block and Lockdown’ is not eradicating HIV,” Valente said. “The virus is still there. We just let it go dormant like the harmless endogenous retroviruses that make up 8 percent of our genome.”

These retroviruses are ancient viral fragments that have entered our genetic code, but over thousands of years have become as useless as an old car in a junkyard.

Valente said there is still much to learn about HIV and the multitude of cellular players that help it multiply and reproduce in the human body. Evidence for a functional cure in humans remains inconclusive, and many years away from reality, even if all goes as hoped.

“I’m optimistic that we can achieve a functional cure with this silencing approach,” Valente said. “This new paper does not cure HIV. We don’t have it yet. But every small step brings us closer.”

Co-authors of the study are Valente; Chuan Li, Ph.D.; Louisa P. Murray; Shuang Lu, Ph.D.; All researchers in the Department of Immunology and Microbiology.

Provided by the
University of Florida