Roland Mesnier Cause of Death How Did American Pastry chef Die? Dies At 78 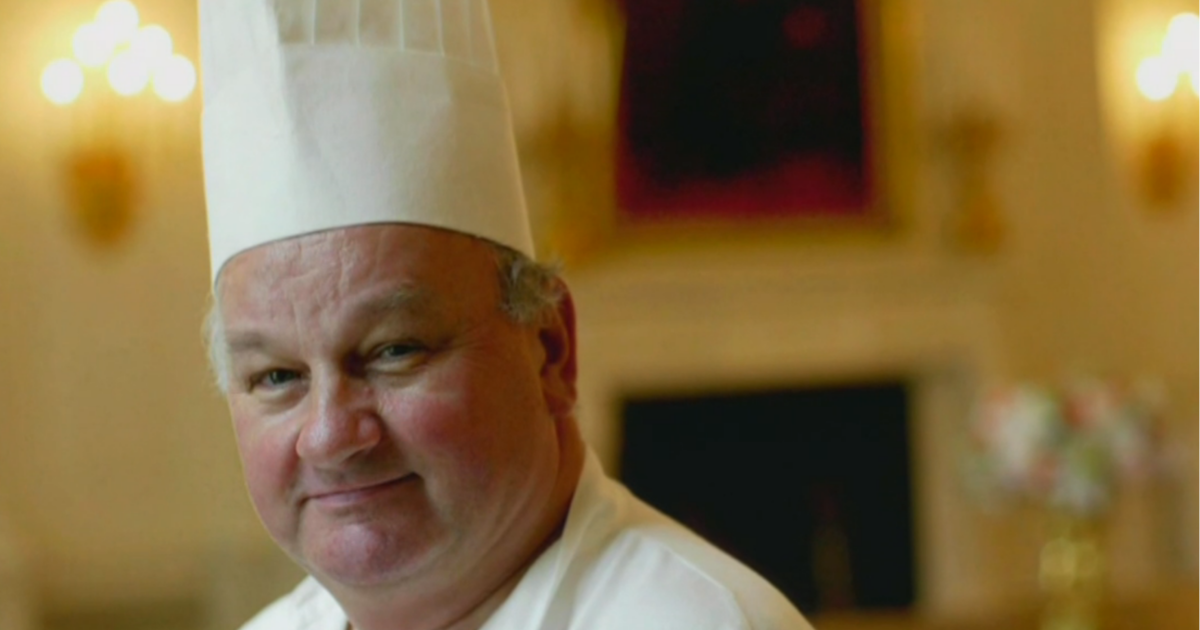 The world woke up with saddening and tragic news of the unfortunate passing away of the popular Pastry Chef Roland Mesnier. Chef Roland Mesnier was 78 years old at the time he breathed his last. The news about his unfortunate demise was announced by the White House historical association. The administration announced this tragic news on Saturday and stated that Roland passed away after suffering from a short illness.

Roland Mesnier was an amazing and delightful pastry chef. He was the pastry chef for five presidents of the United States. Roland was also the longest-serving pastry chef in the White House. According to the reports, Roland was hired in the year 1979 by then First Lady Rosalynn Carter. Roland started working in the White House in the year 1979 and retired during George W Bush’s administration. In one of his interviews, Roland stated that he not only prepares desserts for the first family, but also prepares desserts for parties, dinners, and receptions. He also stated that he was often called to prepare thousands of Pastries.

Roland also stated that during his 25 years of service in the White House, he noticed that Democrats eat more than the Republicans. He also stated that lady guests eat more pastries than the men at the party. Roland’s pastries and desserts were very popular in the White House. Everyone loved his pastries and desserts. He was one of the most amazing and delightful pastry chefs in the country. His desserts were one of the most scrumptious a delightful in the whole world. He also stated that he had to make more pastries during the holiday parties.

Roland grew up in a village named Bonnay in eastern France. He stated that he had a family of nine and thus he started his career as an apprentice at the age of just 14. Roland worked in many countries before coming to the White House. Roland worked in Paris, the German cities of Hamburg, and Hanover. Later, he also landed a job in the popular Savoy hotel in London, England. Back around 1967, Roland went to West Virginia in the United States and worked there. After a decade of working in West Virginia, Roland got to know that the White House is looking for a new Pastry Chef and thus he applied for them and got hired by the White House. Roland stated that working for the White House is not an easy thing, you can be called for work any time, maybe on Christmas, Easter, or your mother’s birthday. He stated that the White House comes first. Roland is survived by his son George Mesnier. For all the latest national and international updates, news and information stay tuned with us.