Mohammed Usman Admits Mitchell Sipe Got Under His Skin On TUF 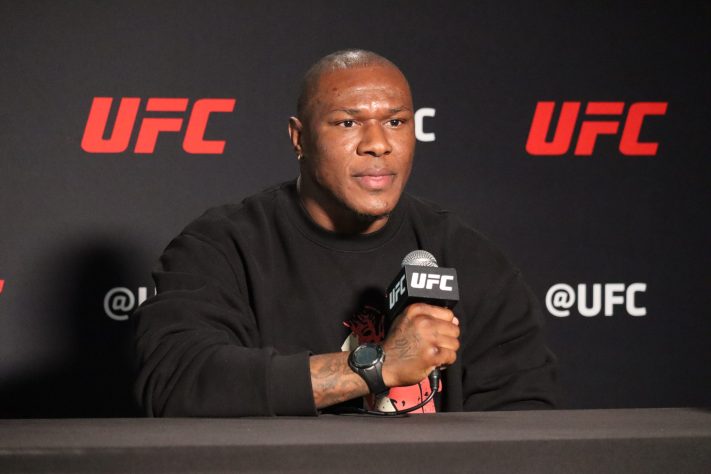 Las Vegas, Nevada – if you’ve watched season 30 ultimate warriorthen you’ll see Mitchell Sipe’s chin in Mohammed Usman a lot of before their battle. While Usman appeared calm, calm and composed most of the time, he admitted on Wednesday that Sipe had an infection on his skin.

“Oh my God. I was so focused on the goal that when [Mitchell Sipe] Start doing all these things, it goes beyond what you see. It’s different when you’re in the same house with this guy,” Usman told Cageside Press at UFC’s Vegas 59 media day. “It was like before we practiced and we were getting on the bus and he walked up to In front of me, ‘Yes, man. You better work under your blow. You better work on your boxing. I’m home; I’m cooking steak. “Yes, man. Are you doing what you need to do?

“I thought, ‘Oh my God, let me cook the steak in peace, man. I just want to eat a steak. What is it? You know? So, yeah, he did. [get under my skin]. Like I told my brother, I dreamt about this guy. You know, I was sleeping and dreaming about this person like waking up thinking I just slapped someone in the face. I was like, oh man, Mitchell Spee, but I love that rush. I love the kind of adrenaline he gives me. “

Usman is one win away from becoming the Ultimate Fighter and earning a UFC contract. While many may think he has a little extra pressure as Kamaru Usman’s younger brother, that doesn’t bother him. Instead, he said he enjoyed chatting.