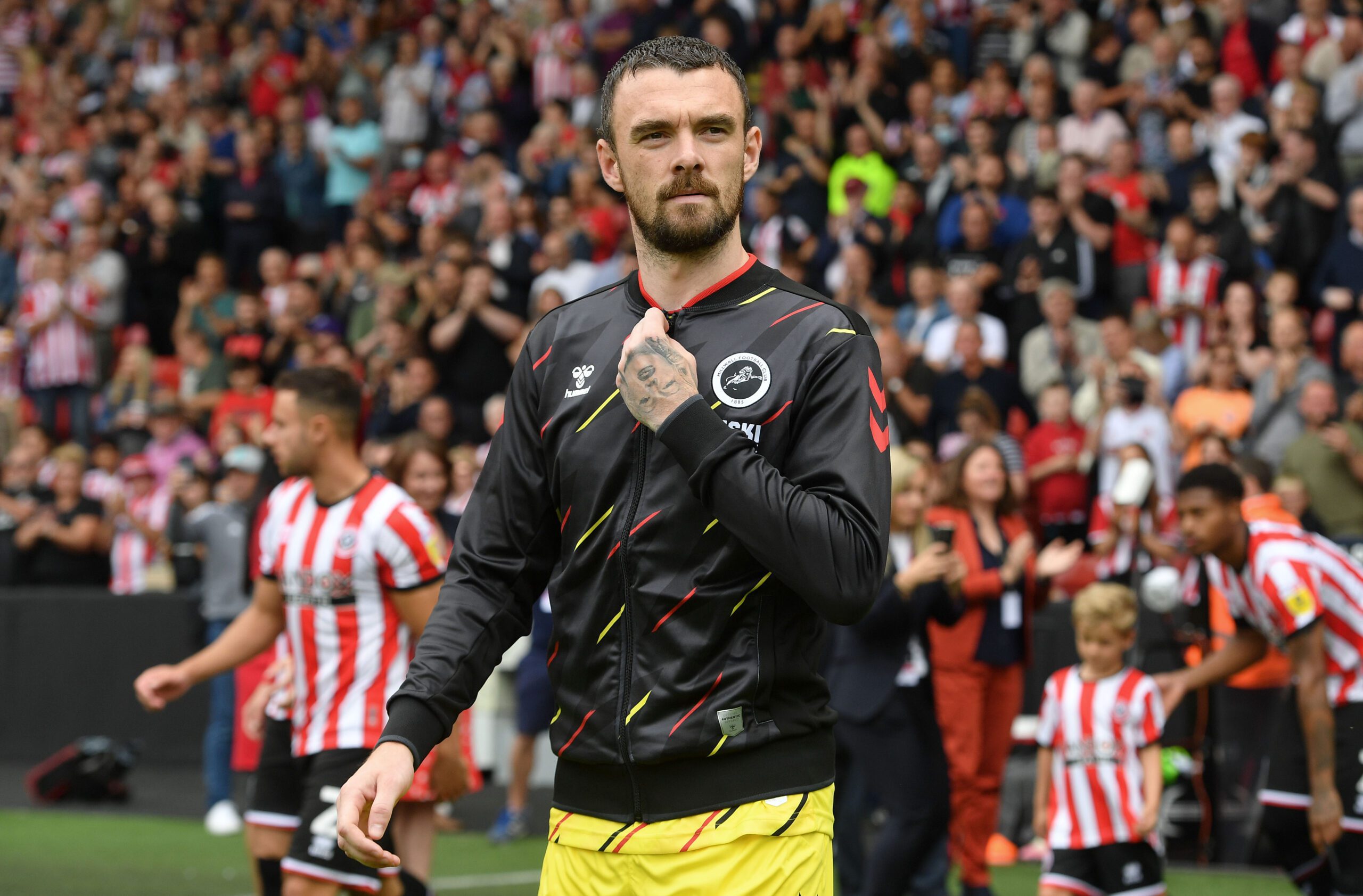 All three missed Saturday’s game at Cardiff City through injury.

Lovett told South London Press: “We’re hoping Scottie, Hutchy and Coops will all be training on Thursday. We’ll see how they do by then.

“Hutchy and Coops only missed a few days and we thought it was important to give them the opportunity to not carry anything.

“That’s more or less where we’re at. We’ve got a few other hiccups, but nothing too serious. Hopefully unless we have a disastrous two days, this team looks better again. Be stronger.”

Tackler Tyler Burey is guaranteed to miss the rest of the month. Teenager Roman Esser was only recently added to the bench and he made four appearances as a substitute, three of them in the Championship.

“His hip hurt,” Rowett said. “At the moment of the injury, it looked like a six-week period, he could come back sooner, he could be longer. That’s where we think it’s going to be.

“It’s a bit of a blow because his impact on the bench and in the starting lineup – he’s a different type of winger – has been crucial so far. Having Benicke [Afobe] Going and then Taylor getting hurt just made us kind of lack that extra speed and direct one-on-one.

“Taylor is very fond of it, if you put the ball at his feet, he can run towards people. That’s his great strength. He puts you on the field and gets you into the final third. He can do some different things. 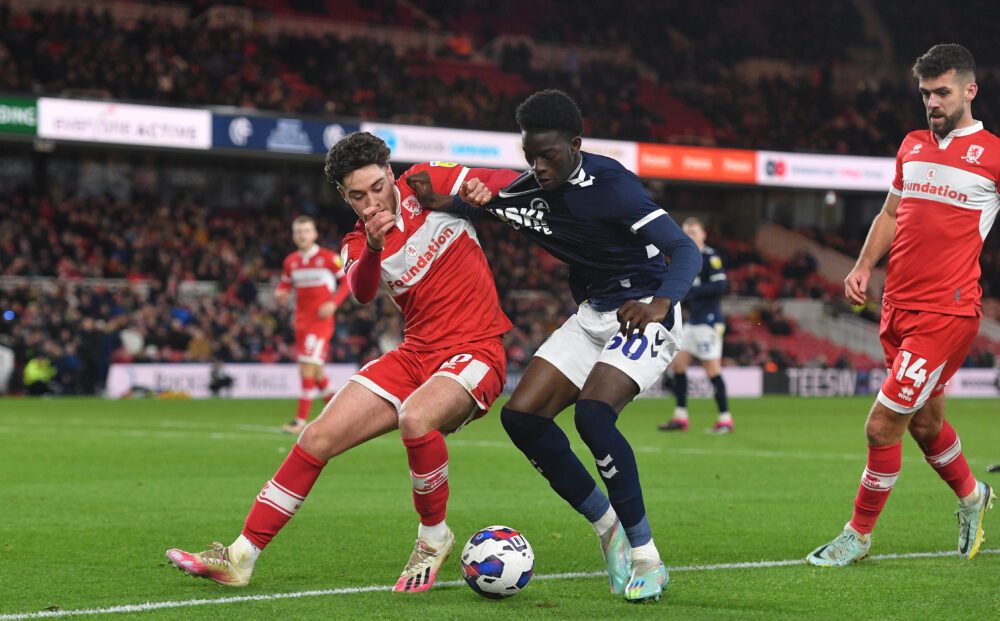 “Roman was more of a manipulator to beat people. He could create on the inside and out. He had those lovely feet and passing awareness. Taylor was very, very good at what he did — probably the best on our team No. Reigns has a different set of skills — a well-rounded game that sets him apart.