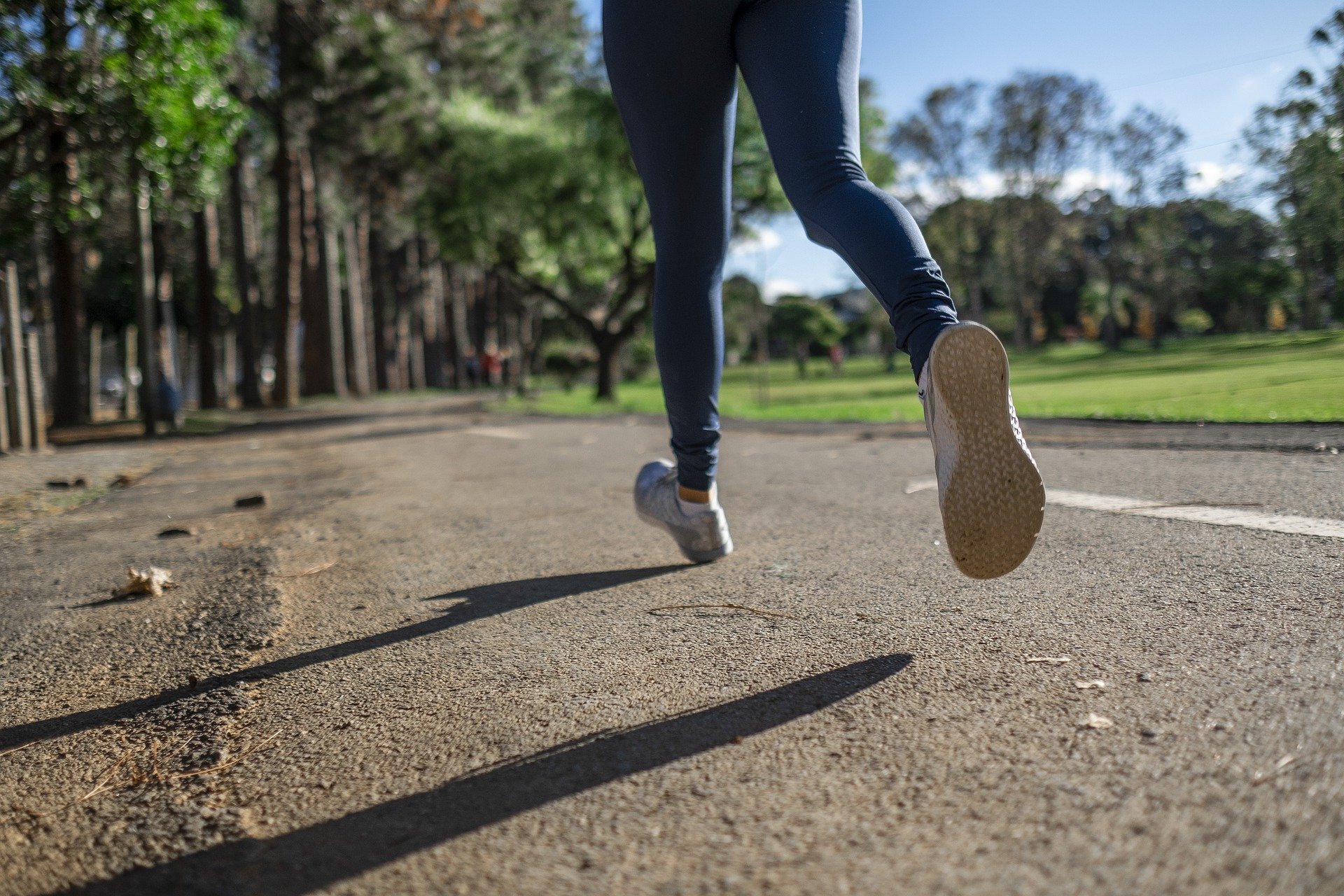 this strength level appears to be the optimal level for working memory, and mental processsuch as planning and organizing, with only 6-7 minutes of low-intensity activity or sedentary behavior Findings suggest that daily is associated with poorer cognitive performance.

Previously published studies compared daily moderate and strenuous physical activity Researchers say (MVPA) has health effects, but few include sleep time, which makes up the largest component of any 24-hour cycle. Therefore, they took a combined approach to discern whether MVPA was the best for midlife cognitive performance relative to all other daily motor behaviors.

They drew on participants from a 1970 UK cohort study, including people born in England, Scotland and Wales in 1970, whose health was tracked throughout childhood and adulthood.

From 2016 to 2018, 8,581 participants aged 46 and 47 were asked to fill out detailed health, background and lifestyle questionnaires and wear activity trackers for up to seven days and at least 10 for several hours a day.

Of the participants who agreed to wear an activity tracker, 2,959 were excluded because of faulty equipment, insufficient wearing time, or incomplete completion of the questionnaire.

The final analysis included 4,481 participants, more than half (52%) of whom were women. Two-thirds (66%) are married and 43% have an education under the age of 18. More than two-thirds (68%) were occasional or no-risk drinkers, and half had never smoked.

Analysis of activity tracker data showed that participants averaged 51 minutes of MVPA, 5 hours and 42 minutes of low-intensity physical activity, 9 hours and 16 minutes of sedentary behavior and 8 hours and 11 minutes of sleep over a 24-hour period.

Time spent on MVPA relative to other types of behavior was positively associated with cognitive performance after adjusting for education level and workplace physical activity. But additional adjustment for health problems weakened these associations.

Sedentary behavior relative to sleep and light physical activity was also positively associated with cognitive performance, a trend that may reflect greater participation in cognitively stimulating activities such as reading or work rather than any apparent benefits from watching TV, the researchers noted. benefit.

The executive function association was stronger than the memory association.

Participants in the upper half of cognitive performance scores spent more time on MVPA and sedentary behaviors and less sleep than the average for the entire sample, while those in the bottom 25% of participants engaged in the lightest-intensity exercise physical activity.

To better understand the joint association of exercise and cognition, the researchers redistributed time from one component to the other, minute by minute, to estimate what effect this might have on overall cognitive performance scores.

This suggests that scores increase after MVPA theoretically replaces other activities.

Likewise, replace 1.27% with moderate activity and 1.2% with 7 minutes of sleep. This improvement suggests further improvements as more time is exchanged.

Sedentary behavior also benefited cognitive scores, but only if it replaced 37 minutes of low-intensity physical activity or 56 minutes of sleep.

After just 8 minutes of vigorous activity was replaced by sedentary activity, participants’ cognitive rankings in the study sample theoretically began to decline by 1-2%. Rankings continue to drop, with MVPA dropping even more.

Likewise, replace strenuous activity with 6 minutes of light intensity physical activities or 7 minutes of sleep was associated with a similar 1-2% decline in cognitive rankings, again worsened by a greater loss in MVPA.

Activity trackers only capture time spent in bed, not sleep duration or quality, which may help explain the association with sleep, the researchers said.

“MVPA is usually the part of the day that actually takes the smallest percentage and is the hardest intensity to achieve. Perhaps in part for this reason, even in this relatively active cohort, any loss of MVPA time seemed to be detrimental,” they said. explained.

This is an observational study, so cause cannot be determined. The researchers highlight various caveats: Activity tracker measurements cannot provide context for every component of exercise. Despite the large sample size, people of color were underrepresented, limiting the generalizability of the findings.

Nonetheless, they concluded, “This robust approach confirms the critical role of MVPA in supporting cognition and efforts should be made to enhance this component of daily exercise.”

Provided by the
british medical journal