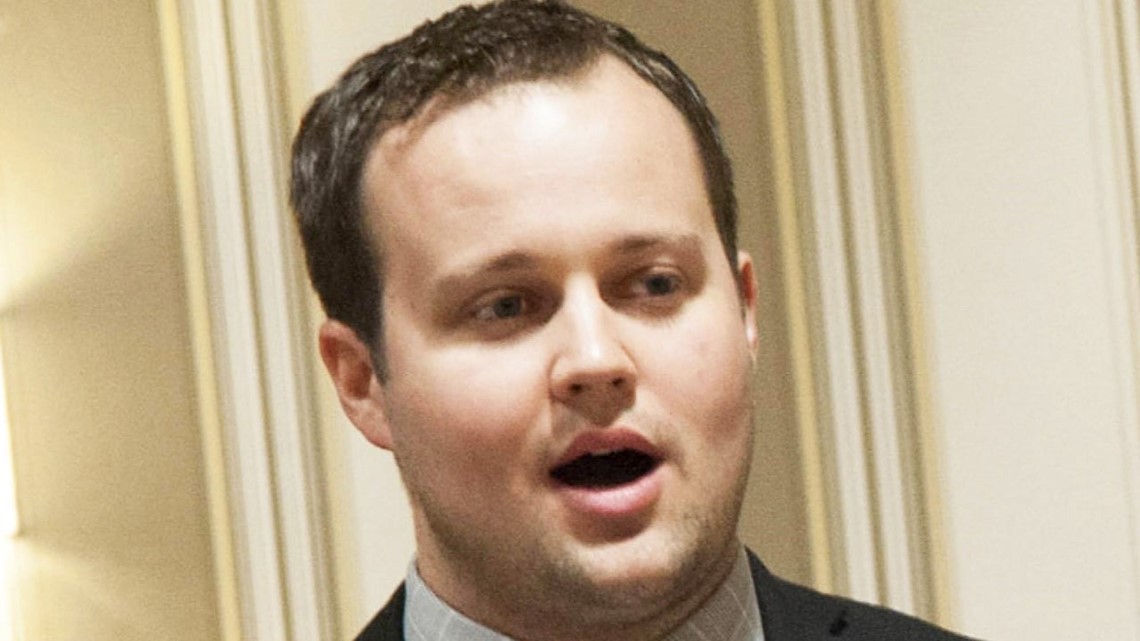 Josh Duggar will return to court. This time, it is hoped that his 2021 charges will be appealed.

Duggar is currently serving more than 12 years for “receiving and possessing child pornography.”

U.S. Court of Appeals for the Eighth Circuit will hear arguments The Case of Josh Duggar, Kansas City, February 16, 2023.

Here, his defense team will present their arguments for why they believe Duggar was wrongly convicted and say they do not believe the investigation is thorough.

according to Official motion:

The motion argues that the evidence presented by the prosecution did not show that Duggar actually viewed the child pornography downloaded to his computer or that Duggar knew what the visual descriptions contained.

The motion also argues that the government failed to disclose exculpatory evidence in a timely manner, did not allow Duggar’s attorneys to call witnesses who also had access to the computers in question, and that government expert witnesses should not be allowed to testify.

Who are the “uncalled witnesses” that Duggar’s attorneys are not allowed to call to testify? None other than Caleb Williams, who has served time for impregnating a minor.

williams is Currently registered as a child sex offender and sexual predator for”Penetration of minors between the ages of 13-17 and at least 5 years older than the victim.” As a result of this crime, a child was conceived.

It looks like Duggar plans to use Williams as a scapegoat, or at least a diversion. There will be arguments that Williams had access to the same computers that Josh used, but his involvement was never questioned.

Josh Duggar also believes his former colleague is “tech savvy” and likely a child pornography suspect because of his previous convictions.