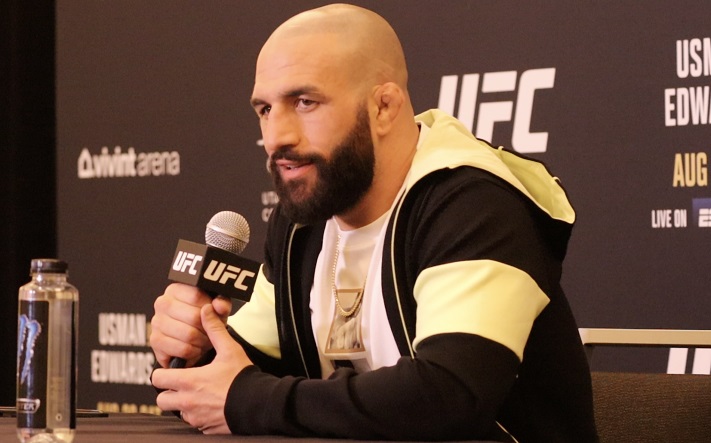 SALT LAKE CITY, Utah — Lightweight Jared Gordon will take on another fighter this Saturday at UFC 278.

Gordon (18-5) received Brazilian Jiu-Jitsu black belt Leonardo Santos this weekend after suffering his first career loss to Grant Dawson in April. That was after Dawson had previously beat another fighter, Joe Solecki, in a sinister ground match.

Despite a string of grapplers and mixed results, Gordon is positive about the current game.

“I think it’s a great fight for me. I should fight him when I fight [Charles] Oliveira. He quit and then they turned me against Charles. We know what’s going on,” Gordon told the media, including the Cageside Press, during this week’s UFC 278 media day. “Great fight, great win for me. If it is King Kong or Leo, what is the difference? A fight is a fight. “

If he wins, Gordon hopes to earn a spot in the field that he believes is part of his destiny. As the UFC returns to New York City in November, it will be the legendary Madison Square Garden.

If he gets the chance, no, he’s not going to hide his shooting angle.

“I need to let everyone know that you can throw doping and still get track and field at the highest level.”