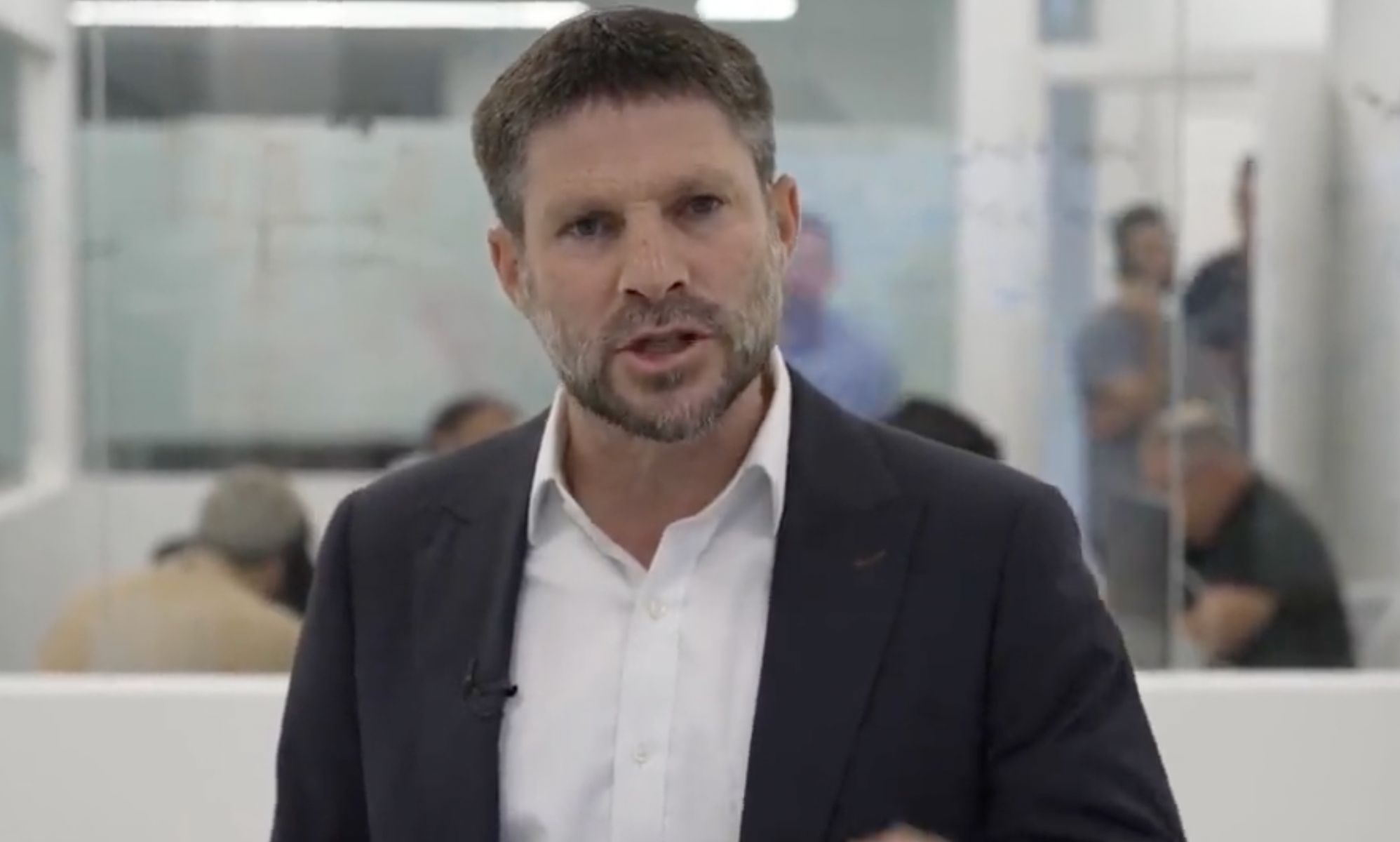 Israel’s far-right minister Bezalel Smotrich has described himself as a homophobe in a recording released by the country’s public broadcaster Kan.

On Monday (January 16), Kan released a transcript of a chat between Knesset Deputy Speaker Smotridge and a businessman, in which the politician can be heard making vicious comments about LGBTQ+ people.

“A Sephardi [a traditional Jew] do you think he [the businessman] Concerned about homosexuality? He doesn’t care at all,” Smotridge said in the recording.

“I’m a fascist homophobe, but I’m a man of faith,” he continued. “I don’t stone gay people and you don’t feed me shrimp.”

The 42-year-old leader of the far-right religious Zionist party was also recorded saying his supporters would support him because he was the only one “not to cooperate with the United Arab List and defend the land of Israel.” [their] grandson”.

People are disgusted by Bezalel Smotrich on Twitter, one of Say: “Someone needs to tell him ‘those people’ are Jewish.”

“They probably have crazy people in the government [right now] But that didn’t change anything lol. “

Comments about the shrimp (which many Jews consider unkosher) and homophobia soon caused a stir within the Israeli government. Former Prime Minister and Opposition Leader Yar Rapide, on twitter Said: “It reminds us how weak [prime minister] Netanyahu is dangerous, how dangerous he is being captured by extremists.

“It’s not a question of left or right, it’s not about Likud or Yesh Atid [parties]. The main question is whether you love your fellow man or hate him. “

A coalition of nationalist and religious parties led by Likud leader Benjamin Netanyahu won November’s general election, and his government is seen as the most right-wing in Israel’s history.