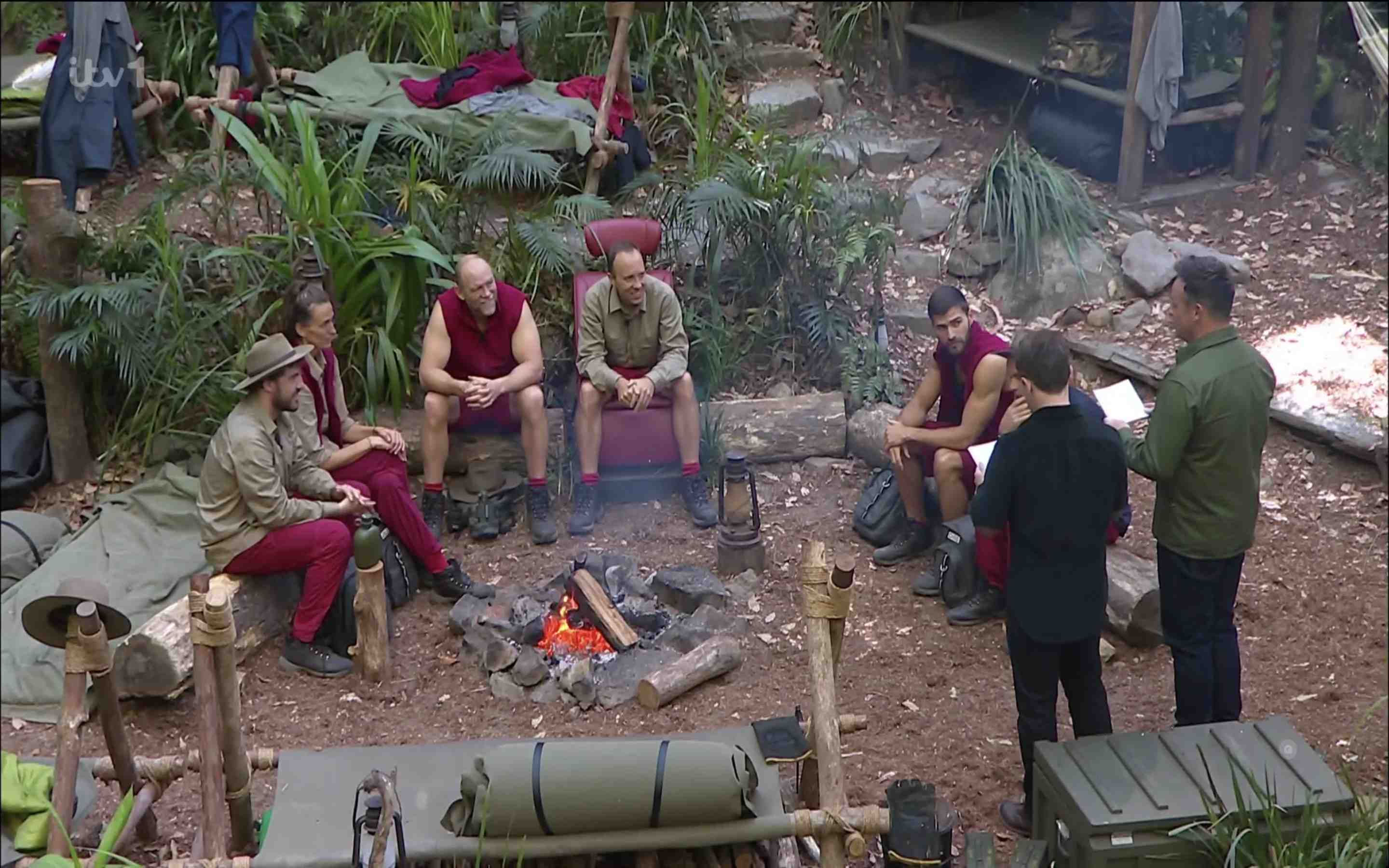 I’m A Celebrity fans have all complained about the “annoying” habits of this year’s campers.

Before they set off, the duo and the rest of the campers revived one of their traditions—singing songs they made up about earning stars.

One said: “‘Don’t come back without a star’ slogan is fucking annoying #ImaCeleb.” 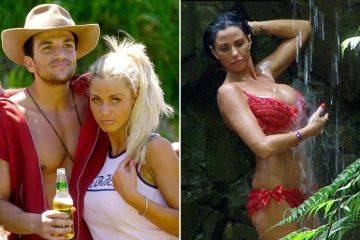 A third chimed in: “Can’t wait to hear that damn song again! #ImACeleb.”

When they got to the set, Dec explained, “This is Fallen Stars. There’s five stars and it’s smashed to pieces.

“One of you needs to get into these cages and put them back.

“Another person will earn the time you’re allowed in the cage by answering questions. That famous person will sit on the dunk behind you. If they get a question wrong, they’ll go in.”

most read i’m a celebrity

The ant continued: “You will have 30 seconds for each round, but we will ask you three questions – for each question you answer correctly, you will get another 30 seconds.

“The star puzzles get harder as the cage progresses. Every star you put back in place is worth a big meal at camp tonight.”

Mike answered the questions and Matt completed the puzzle.

They managed to get back to camp with four out of five stars.

Matt said: “It’s pretty close, but four out of five, I’m sure at camp they’ll be excited.

“For us, we’re still thinking about how we can finish fifth because it’s so close.”