How Did Lori McClintock Die? Tom McClintock Wife Dies After Ingesting a Herbal Supplement Promoted for Diabetes and Weight Loss 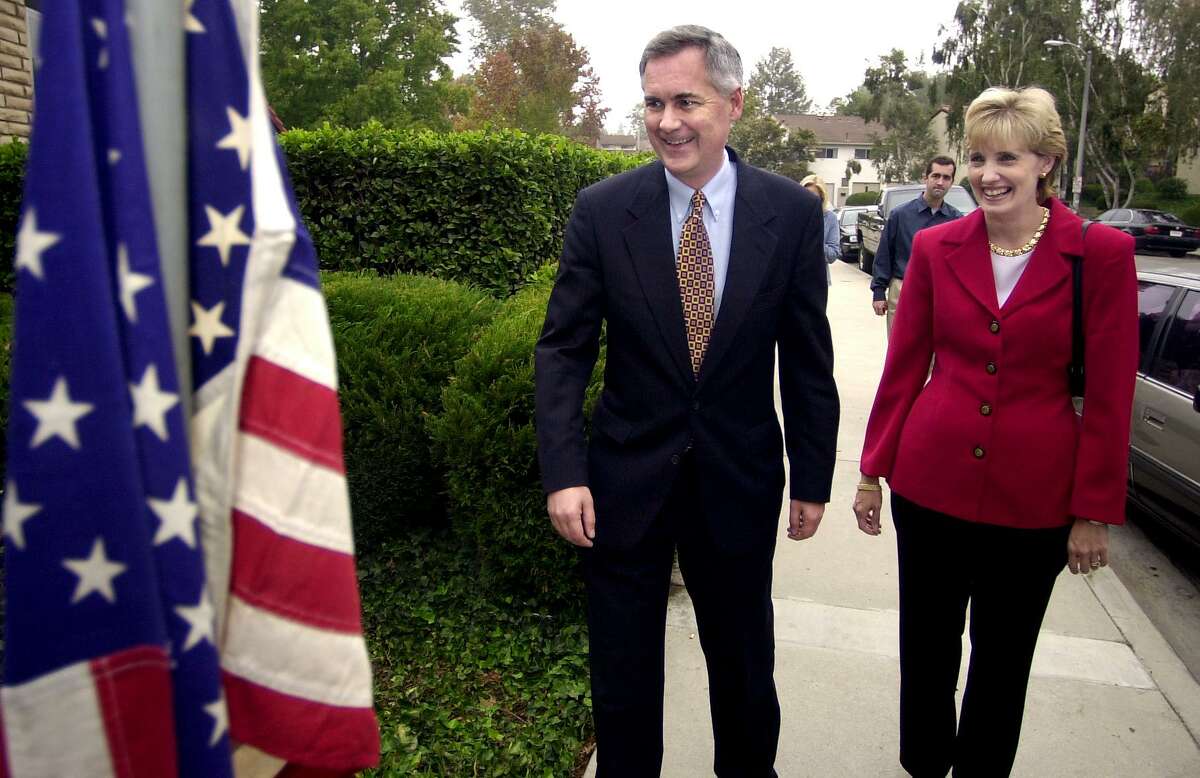 According to reports, the congressman’s wife from California passed away last year after ingesting herbal remedies for high cholesterol, diabetes, and obesity. According to an autopsy report acquired by Kaiser Health News, Lori McClintock, the wife of Rep. Tom McClintock, passed away from dehydration brought on by “adverse effects of white mulberry leaf intake.” Eight months after McClintock was discovered unconscious in her Elk Grove, California home, KHN was able to get a copy of her autopsy.

On December 15, 2021, after returning from Washington, DC, where he had cast a vote in Congress the previous evening, the congressman discovered his wife. Inflammation of the stomach and intestines, or gastroenteritis, was present at the time of McClintock’s death, which the Sacramento County coroner found to be an accident in March. It is reported that Lori, the wife of U.S. Representative Tom McClintock. died in December after taking a herbal supplement that is reportedly advertised for treating high cholesterol.

As per the Sacramento County Coroner’s death report, McClintock suffered from dehydration brought on by adverse consequences of white mulberry leaf intake. For those unversed, white mulberry is a plant that has been used in natural medicine to treat various diseases. Apart from being popular for its impressive nutrient content, reports claim that it may be associated with several health advantages.

It is also said that the leaves can also help control cancer cell growth and has the ability to lower your blood sugar and cholesterol levels. Besides, it can be enjoyed as part of a healthy, well-rounded diet with little risk of adverse side effects. Now, talking about what happened to Lori McClintock, her death was brought on by gastroenteritis. According to the coroner’s officer, she lost her life in an accident. The cause of death was reportedly recorded as pending on the initial death certificate. Reports suggest that a white mulberry leaf was found in Lori’s stomach.

However, it is not known if she consumed dried, supplemented, fresh white mulberry leaves or drank tea made with them. As mentioned, it has not been really confirmed if that was her death cause or not. The actual cause of death of Lori has not been revealed up until now. According to The American Association of Poison Control Centers, no white mulberry-related deaths have been reported in the last ten years. Keep following our site and get all the latest and trending news around the world. Follow us!