How Did Julee Cruise Die? Singer and Frequent David Lynch Collaborator Cause of Death, Dies At 65 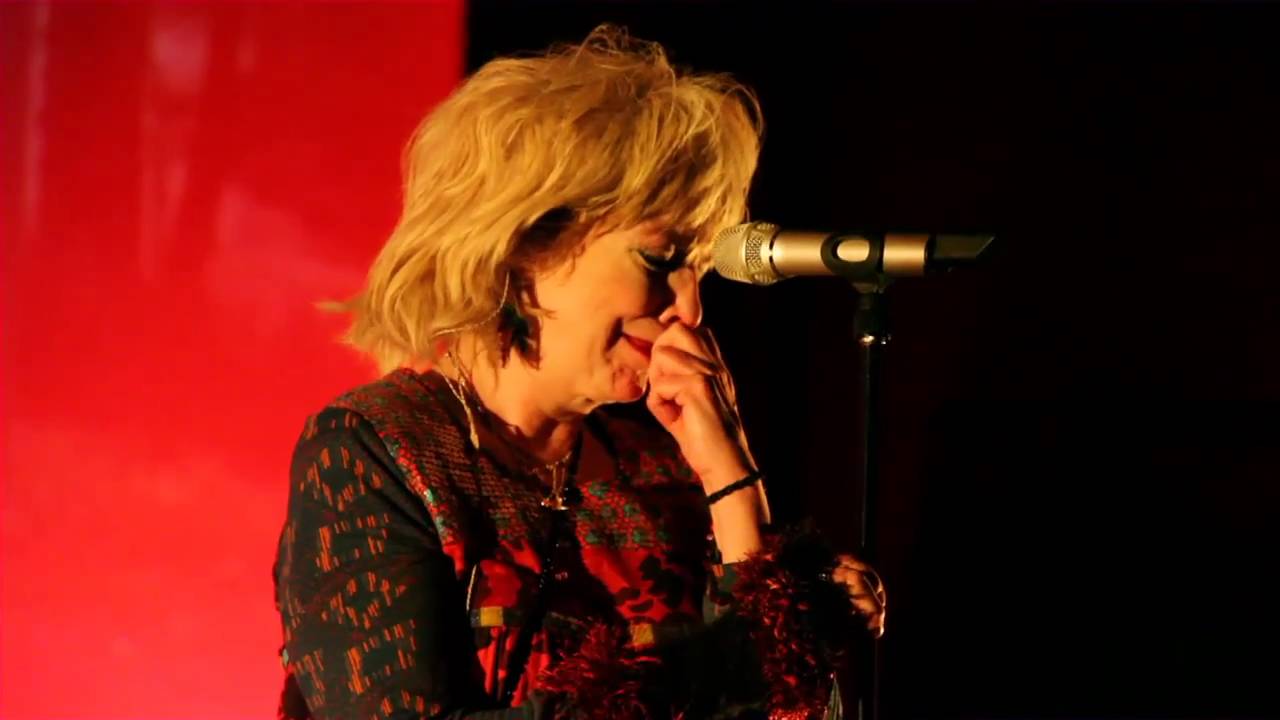 American musician Julee Cruise sadly passed away at 65. The singer’s husband, Edward Grinnan, took to Facebook to share the disheartening piece of news. Edward wrote that she left this realm on her own terms and that she is at peace. Julee’s husband further wrote that he played her Roam during her transition and added that now she will roam forever. Following the announcement of the news, tributes poured in for the veteran singer on social media. What was Julee Cruise’s cause of death and how did she die are also being searched. Here is what we know about it.

Julee Cruise was the ethereal singer who performed the theme song “Falling” for David Lynch’s surrealistic 1990s soap opera “Twin Peaks”. According to reports, the singer took her last breath on Thursday, June 9, 2022, at the age of 65. Upon learning of Cruise’s death, Lynch posted a tribute to the singer on YouTube. He said that he just found out that the great singer just passed away and called the news very sad.

Lynch went on to say that it might be a good time to appreciate all the good music she made and remember her as a great singer, musician, and a great human being. Falling, Cruise’s best-known song, was used as the theme to Lynch’s legendary TV program Twin Peaks, which premiered in 1990. Its instrumental, created by Angelo Badalamenti, was used as the theme of Lynch’s iconic TV show Twin Peaks, which premiered in 1990.

Lynch penned the lyrics for Cruise’s vocal version, which charted at No. 7 in the UK, topped the European singles chart, and topped the Australian singles chart. It was published in 1989 as part of her debut album, Floating Into the Night. Cruise, who was born in Iowa in 1956, first worked with Lynch in 1986 for his film Blue Velvet, which featured her Badalamenti duet Mysteries of Love. In 1990, she co-starred with Nicolas Cage and Laura Dern in David Lynch’s avant-garde theatre play Industrial Symphony No 1 as The Dreamself of the Heartbroken Woman.

The musician also appeared as a character in Twin Peaks, singing in the town’s bar and in its movie spin-off titled Twin Peaks: Fire Walk With Me. Julee also appeared in Twin Peaks: The Return, Lynch’s third season of the show, in 2017. Later, in 2018, the singer was diagnosed with lupus and complained of chronic pain. Her sudden death has indeed shattered many hearts. We extend our deepest condolences to her family.