MATTEO GUENDOUZI has stated that he will “try to push” William Saliba to leave Arsenal and join Marseille on a permanent basis.

The centre-back is set to return to Arsenal for pre-season, but Guendouzi, a former Gunner, wants his friend to stay in Marseille.

“William now has Marseille in his heart, and I’m confident that he’ll return to Marseille next season,” the midfielder told Telefoot.

“So I’ll keep pushing until he joins us.”

Saliba, on the other hand, has already stated that he will be returning to Arsenal for pre-season.

“I’m a member of Arsenal, and I’ve got two years left there,” he explained. For pre-season, I’ll be there.”

In April, the £27 million signing from Saint-Etienne stated that he will not return to Arsenal unless he is given a regular starting role.

“I saw that I was the only one in the group who didn’t play for six months, and it hurt,” he explained.

“I’m sure I won’t be content just sitting on Arsenal’s bench.” I’d like to start the game.

“It’s not like staying with the Under-23s and never being in the squad if I come into the rotation as a substitute.”

“This club and the supporters are magnificent,” he said in April, “so I want to make the most of it before the end of the season, as if I’m not going to come back.”

“With only two months left, I want to savor every moment, particularly at home,” she says.

“We’ll see after that.” It would be a great pleasure for me to return if I do.” 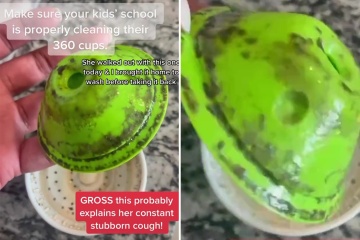 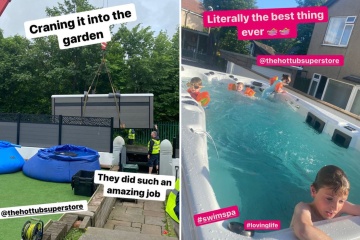 Guendouzi, who joined Marseille permanently from Arsenal in March, said: “I couldn’t have asked for a better season than the one I had with Marseille.”

“It’s simply my best season as a professional, both with the French national team and individually.”