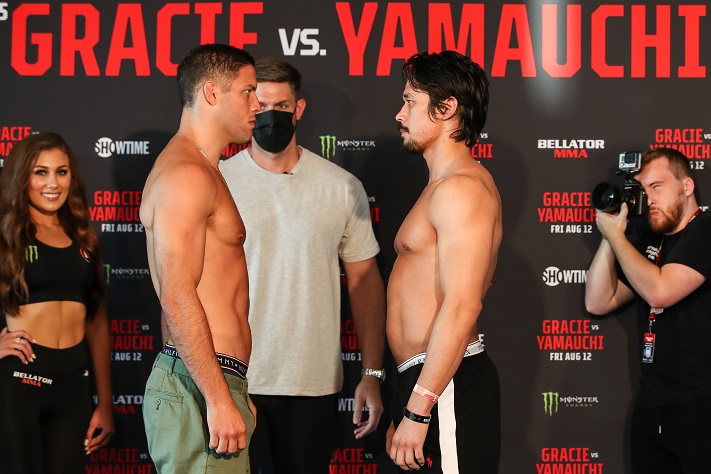 Brazilian welterweights Neiman Gracie and Goiti Yamauchi topped Friday’s Bellator 284 card, which was good for everyone.

Bellator 284 will be broadcast live on Friday, August 12, 2022, from the Pentagon in Sanford, Sioux Falls, South Dakota. A live stream of preliminary card actions can be found above; where available, the main card stream is below. The full results of the event can also be found below.