Gerald Meerschaert Explains Why He Left Roufusport for Kill Cliff 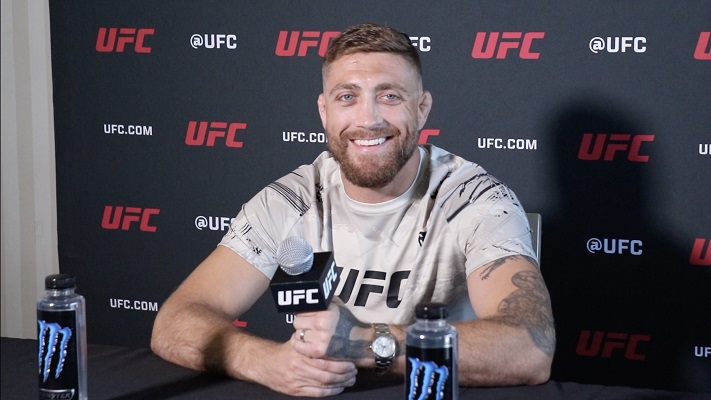 SAN DIEGO, Calif. — UFC middleweight Gerald Myerschart had his last fight with fans two and a half years ago before the coronavirus pandemic.

That’s UFC 248. Now, after performing in an empty arena, Meerschaert brought fans back to UFC San Diego on Saturday night. He also got Bruno Silva, a dangerous striker who is also good on the ground and has a black belt himself.

“He’s got the all-around skill set, and he knows what he’s doing,” Meerschaert observed at UFC San Diego Media Day this week. “And he’s good at getting to the top of the list at the end. If you’re not ready to let those blows fall on you, he might put out your lights.”

The lack of hype surrounding “GM3,” especially given his completion rate, hasn’t gone unnoticed. At the same time, Meerschaert seemed to understand this, “I don’t talk much, I’m just a normal person, so I guess no one wants to follow suit.”

“Roufusport has been my home for a long time. I will always get along very well with these people, but they are more of a rebuilding phase now,” he explained. “A lot of the big guys and the more experienced guys either retired or moved elsewhere. So they just had a lot of young, up-and-coming guys and they were all underweight. So I just had to find a job that would get me what I needed The place.”