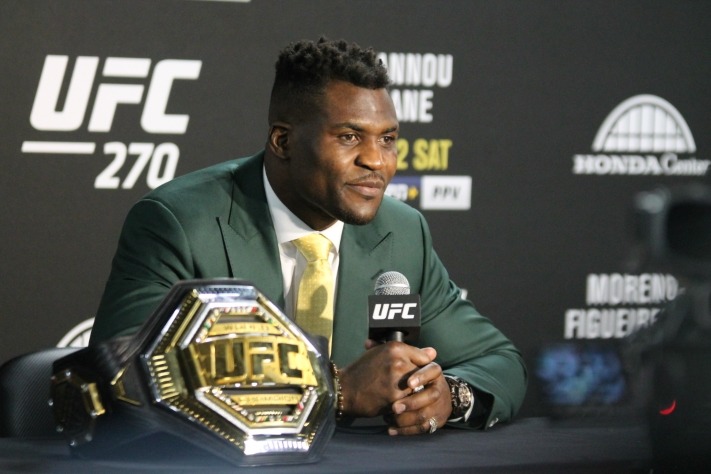 UFC Heavyweight Champion Francis Ngannou took to the internet to tell how he was injured against Ciryl Gane at UFC 270 and the process of deciding whether to fight.

Ngannou (17-3) last fought in January when he defeated Gane by decision to retain his heavyweight title. After the game, he revealed that he needs surgery on his injured right knee and will be out for a long time.

Historically, most fighters have kept the radio silent after news of injuries and the like came to light in order to go through the process of recovery and recovery. Ngannou’s situation is rather special. Not only is he the current heavyweight champion, but he is also in contract negotiations with the UFC.

UFC 270 and the post-fight journey Instead of letting the publicity or the media tell the story of the injury, Ngannou has posted a series of videos on YouTube telling the story in his own words.

Ngannou defeated Gane at UFC 270, unifying his title with the interim belt held by Gane.

Ngannou is still recovering from knee surgery and there hasn’t been any noteworthy news regarding his contract talks with the UFC.