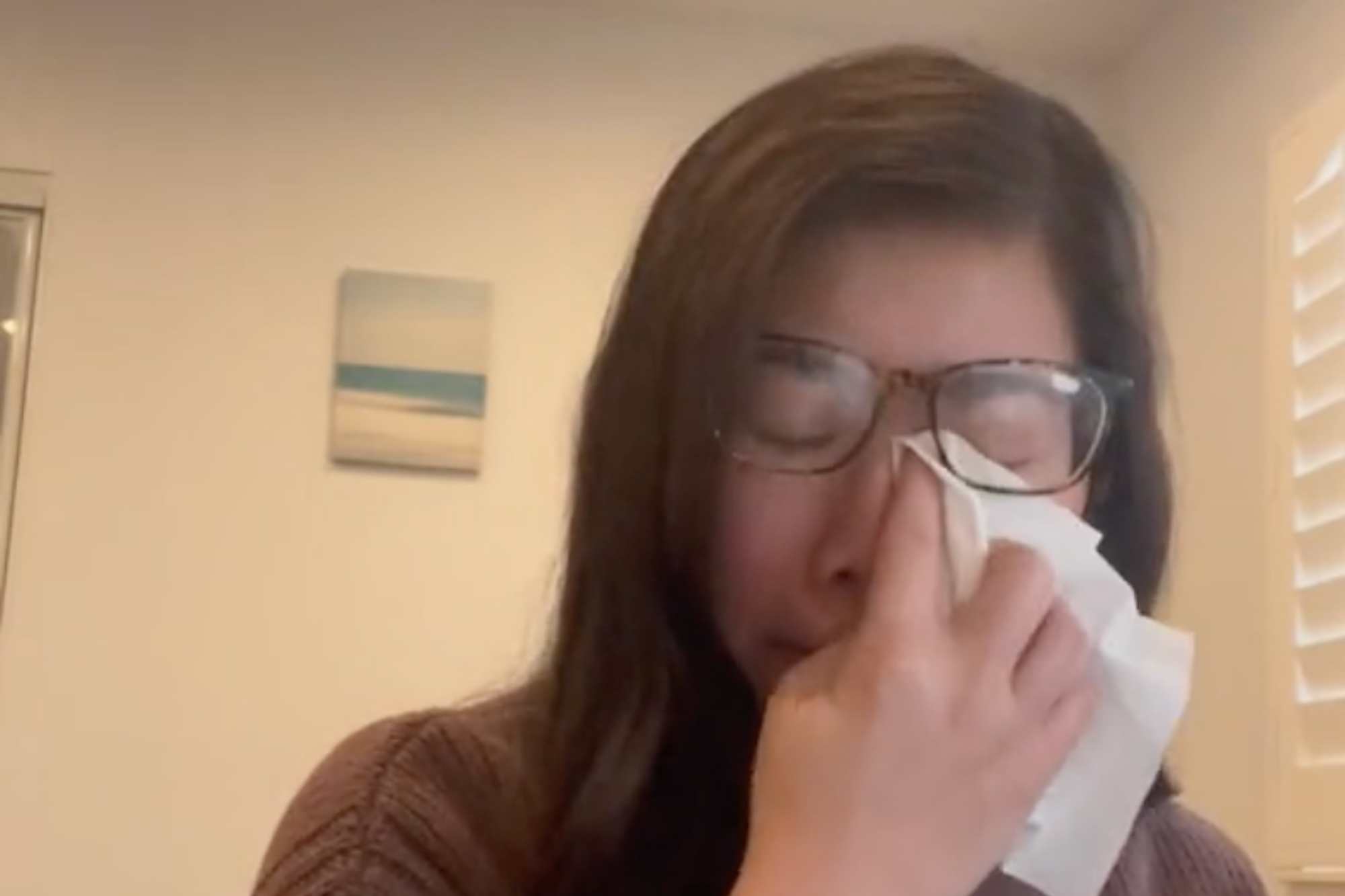 There’s a whole class of influencers who make a name for themselves on TikTok using the “day in my life” format. In these videos, employees take viewers on a journey throughout the day, from morning to night. The format, used by tech workers to showcase their lavish lifestyles, is particularly popular on the platform.

One of those TikTokers is a former Google employee in California named Nicole, who often takes her followers through a day at the tech giant.

However, her most recent video has gone viral for its brutal honesty and comedic style On what could have been a harrowing event – the day she was fired from the company.

The video, which has now been viewed more than 4.5 million times, began when TikToker received an “ominous” text message from her boss telling her to check her emails and news, which revealed an article explaining that the company was launching its biggest A round of layoffs in history.

Nicole then said she was promptly disconnected and locked out of her internal Google system, before calling her boss back and having a good old fashioned cry – she claims they were both at the same time got fired.

“I think the worst part is that no one seems to have consulted anyone about the decision and everyone is learning about the layoffs at the same time,” Nicole told the audience, explaining that she and other former colleagues all started working with one Talk to the other to find out who got axed. “It felt like a really bad game of Russian roulette, and there was no consistency about who was let go. It wasn’t performance-based either, so it felt really random.”

After scrolling through LinkedIn to see more news of employee layoffs, Nicole treats herself to a trip to Disneyland where she can ‘eat and drink’ [her] Feelings,” freeing her from the news.

Netizens became angry for the laid-off worker in the comment area, asking whether it was legal and expressing condolences.

“Sorry to hear that,” said one viewer. “If they don’t even consult before laying off staff, they obviously don’t value their employees.”

“I still can’t believe this is happening,” said another. “I’m appalled by a company that promotes its employee culture!”

Nicole is one of approximately 12,000 employees be let go Last Friday, during Google’s mass layoffs.

“The fact that these changes will impact the lives of Googlers weighs heavily on me, and I take full responsibility for the decisions that brought us here,” Google CEO Sundar Pichai said in a statement. memorandum to the staff on a Friday morning. “While this transition will not be easy, we will support our employees as they look for their next opportunity.”