Edson Barboza vs. Billy Quarantillo Expected for April 15 UFC Card, Not at Apex 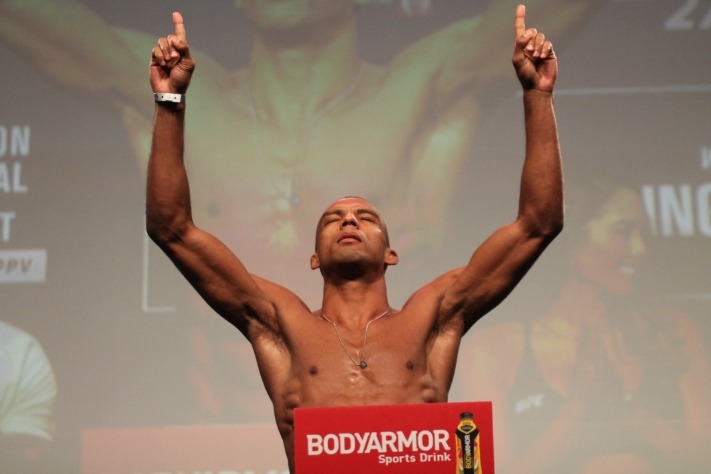 Billy Quarantillo made solid progress in this April’s race.

“Billy Q” announced the news on Wednesday, initially via OnlyFans and later on other social media platforms.

That’s big news for Quarantillo, who are 5-2 inside the octagon so far. The 34-year-old defeated Alexander Hernandez by TKO at UFC 282 last month.

Barboza is still ranked at featherweight, No. 14 on the UFC’s official rankings. The Brazilian has lost two in a row and is 2-5 in his past seven. At 36, he is only two years older than Quarantillo but has been in the promotion since 2010.

There are no officially announced locations, venues or broadcast plans for UFC’s April 15, 2023 Fight Night show. The following matches have been covered for the event so far: