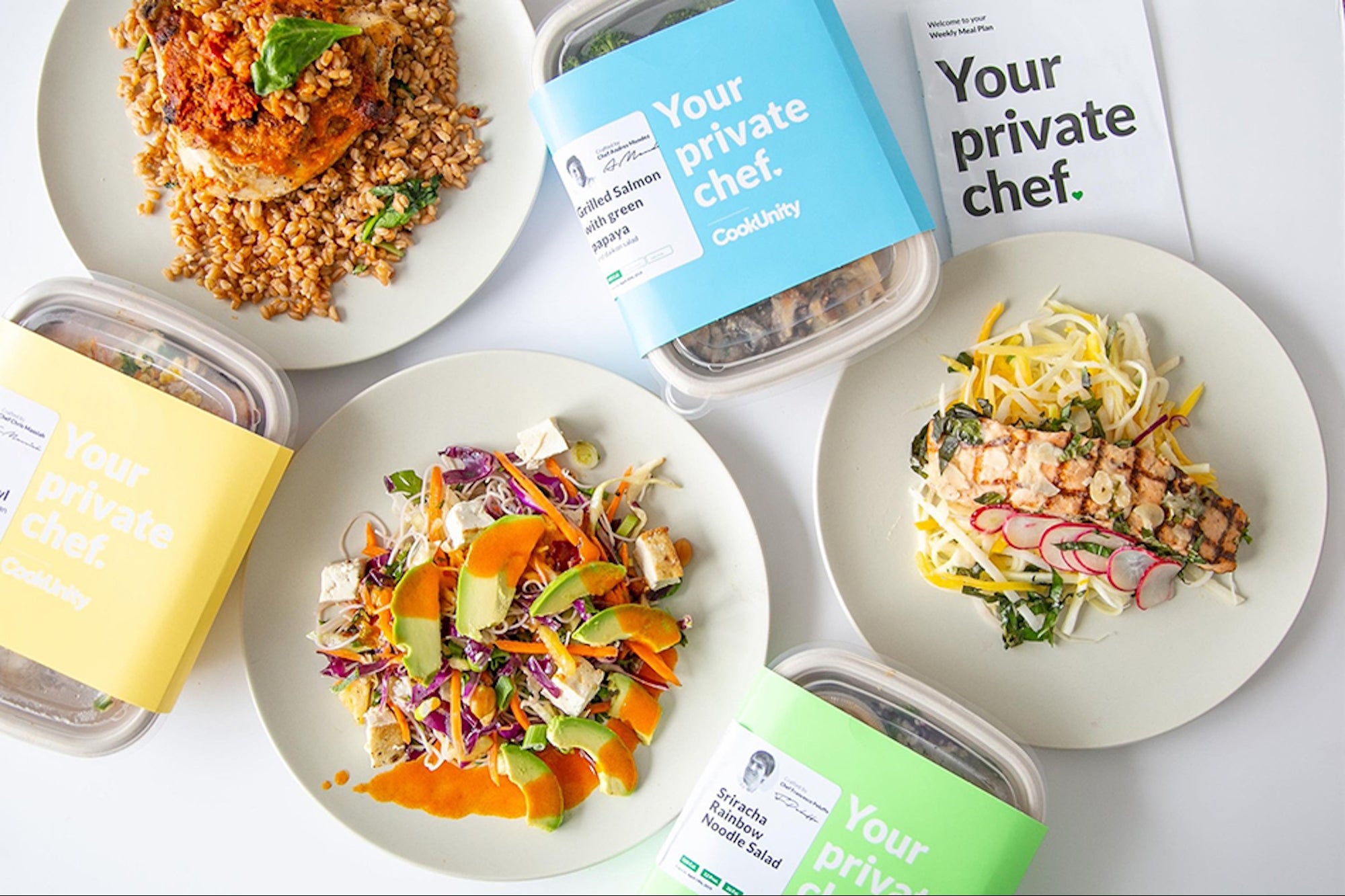 Rethinking how we get food – A traditional restaurant is one brand under one roof. With a commissary kitchen, you can have multiple brands under one roof.but with Cook Unity This is different. Their “roof” is an app that connects chefs with consumers. Technology is helping food move more easily, and that’s a win for chefs and diners alike.

Help Chefs Scale Up – While the average chef might feed hundreds of people a day, CookUnity helps them reach thousands with a scalable model that includes kitchen space, ingredients, and the basic services of running a food business. This model helps their chefs make more money than they would cooking at a single restaurant.

Clients want variety – In the food industry, customers need choices. Matteo Marietti Point out that even the largest burger brand cannot appeal to most customers because the market demands choice. CookUnity helps give diners plenty of choice by partnering with dozens of chefs from across the United States.

CookUnity CEO Mateo Marietti is on a mission to reconnect farmers, chefs and diners.

But all too often, chefs—even the best—have a hard time extending beyond the walls of a restaurant.

This is where CookUnity helps.

CookUnity is an innovative “cook collective” that sells personalized meal subscription plans emphasizing quality, health and sustainability. It connects top chefs at top restaurants directly to thousands of diners across the United States.

The New York-based company provides kitchen space, ingredients and other vital services to its expansive roster of chefs. Then dining magic can be scaled more easily.

Becoming a chef with CookUnity means being able to leverage your existing customer base, scalability potential, and with far less hassle than running a restaurant.

Mateo Marietti has been connected to food all his life. Born on a farm in Argentina, he has long been in business at the intersection of food, logistics and technology. In total, Mateo estimates that the brands he’s built serve more than 25 million meals.

The 2020 pandemic has taken CookUnity to another level as more and more people want to eat at home.

“It was a turning point. Since then, we have continued to grow steadily,” he said.

Although CookUnity operates in a nascent area of ​​the food industry, Mateo knows that in a few years people will get used to the idea of ​​ordering meals online directly from great chefs. After all, there was a time when renting a stranger’s house through a website, or using a mobile app to ride a stranger’s car, was a novelty.

“I would argue that customers are always looking for something new, but not necessarily satisfied,” says Mateo Marietti. “Even with the biggest brands, companies become a small part (of the market). To me, it shows that consumers always want to try new things.”

Restaurant Influencers is brought to you by Toast, the powerful restaurant point of sale and management system that helps restaurants improve operations, increase sales, and create a better guest experience.