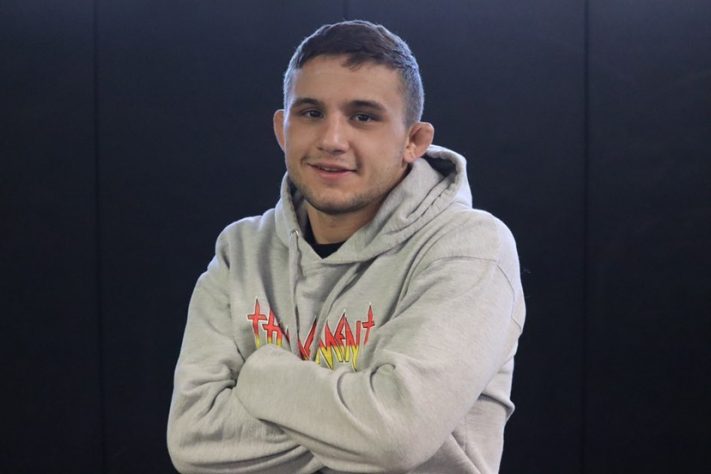 A pair of highly touted bantamweights will collide in September.

Sources have confirmed to Cageside Press that Cobey Fehr will fight Bakhromjon Ruziev at Emirates Warriors 33 on September 17 at the Etihad Arena on Yas Island in Abu Dhabi.

Fehr (1-0) is a 27-year-old rookie training at the Xtreme Couture in Las Vegas. In January, he beat Desmond Monabate in his career debut, beating TKO in the second round. As an amateur, Fair finished all but one opponent 5-2. ‘The Don’ recently signed with Dominance MMA to manage.

Ruziev (0-0) will make his professional debut when he enters the cage in September. Ruziev was from Uzbekistan, but the train left the UAE. His amateur record is unclear, but he won the final match by unanimous decision.

The UAE Warriors 33 will welcome the largest rematch in the history of the UAE Warriors. Jesse Arnett will take on former champion and former UFC fighter Ali AlQaisi for his Emirates Warriors lightweight title. Arnett won the Emirates Warriors 30 title in July due to a doctor’s shutdown due to AlQaisi’s cut. Arkas lost his temper after the game, making the rematch even more intense.