Camille Lamb is returning to Below Deck Season 10 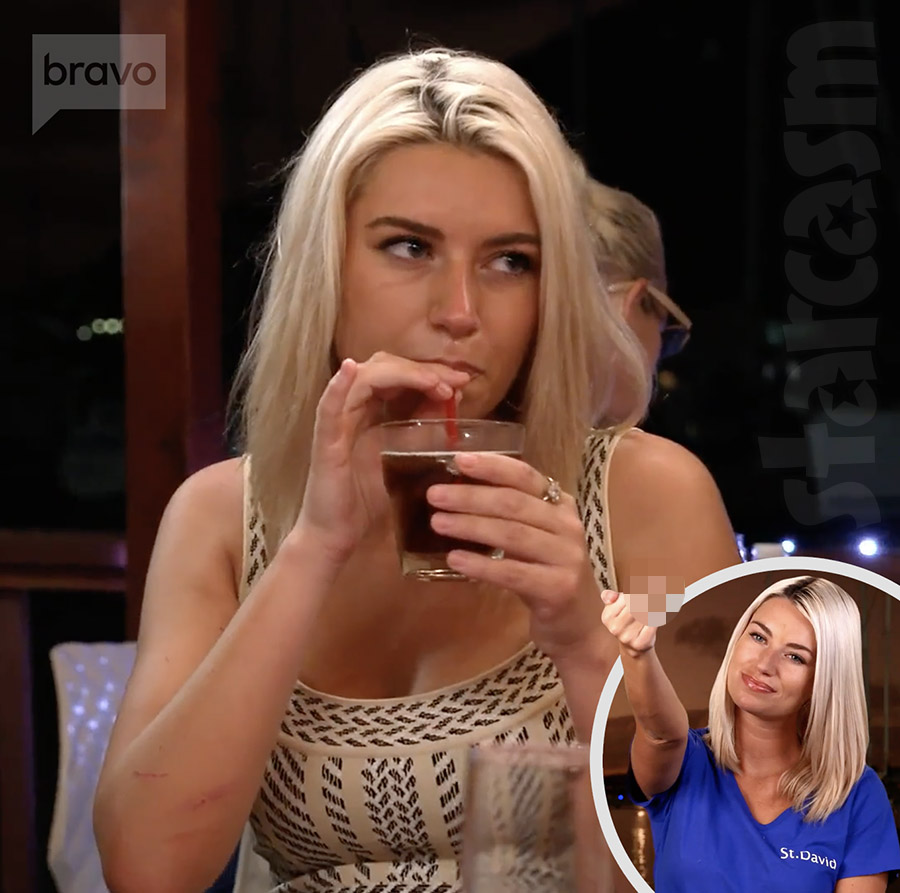 below deck Season 10 Stew Camille Lamb’s allegedly bad attitude and poor work ethic led to her being fired by Captain Sandy. However, a new trailer reveals Camille will be back again this season!

In the dramatic clip, Camille can be seen joining hands with her boat, Ben Willoughby, for a crew dinner. The crew were visibly shocked, especially Camille’s nemesis Alyssa Humber.

Does this mean Camille has been hired back to M/Y St. David? Almost certainly not. However, due to Ben’s previous relationship with her replacement, she could have a major storyline! More on that later!

Here’s the preview trailer, which also reveals that Captain Lee Rothbach will return this season. Unlike Camille, it appears Captain Lee will be officially rejoining the crew as the captain.

There are still plenty of surprises this season #BelowDeck! Catch the latest episode tonight at 8:7pm. pic.twitter.com/moAGIF85ej

It’s unclear how long Camille was off the ship before disrupting the crew’s dinner, or what she was doing in the meantime. However, if you look closely at her right forearm, she’s either in a scuffle or passed out in a bush:

To see Camille’s sure dramatic return, stay tuned for new episodes below deck Airs Mondays on Bravo at 8:08 pm!