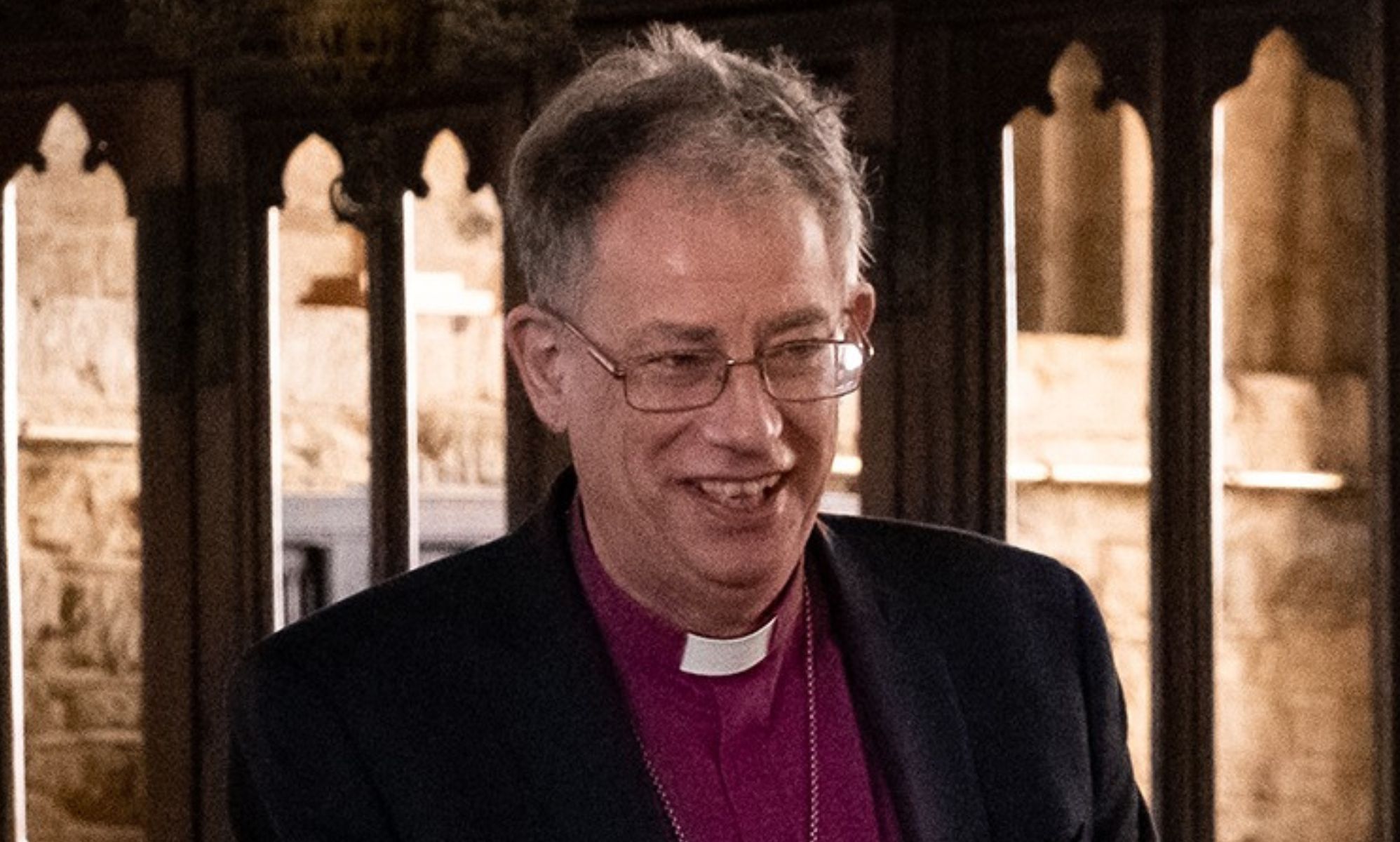 Steven Croft said the church had “a lot more to do” after the Archbishop of Canterbury, Justin Welby, rejected the right of same-sex couples to marry in the Anglican church but agreed to let them have the priest’s blessing.

bishop of oxford said in a statement: “It’s great for us to be able to say that the church can now provide public blessing services, but we know we have a long way to go.”

He also apologized to same-sex couples church decided to strip them of their right to marry, adding that he “would have liked to see that”.

Dr Croft added: “I’m encouraged that there will be new pastoral guidance to bless same-sex couples in the church, which I hope will also remove barriers for clergy themselves to enter same-sex civil marriage.”

the decision was made in conference among bishops The Jan. 17 discussion called for expanding the definition of holy marriage to include LGBTQ+ couples at next month’s general meeting.

During the meeting, several bishops reiterated their belief that marriage is solely between a man and a woman and refused to allow the proposal to be put to a vote.

The decision was thwarted by pro-LGBTQ+ church members who felt it was stuck in the past in its treatment of same-sex couples.

In response, Welby Announced on January 20 Married same-sex couples can be blessed by the priest, but he will not personally because of his “pastoral responsibility for the whole of the Eucharist”.

The move is seen as another failed attempt by the church to mend rifts with the LGBTQ+ community while trying to uphold antiquated views on marriage.

The blessing policy itself has come under scrutiny from church members who fear that because it is a voluntary practice, pastors may choose to refuse to bless same-sex couples.

Sarah Mullally, Bishop of London, acknowledged the problems but said the blessing was still a “significant change” for the church.

Asked if she would give a blessing, she said: “For me, I rarely get married because I’m a bishop, so would I be in a situation where I’d be asked to do that? I don’t know.”

bishop of oxford is newest pastor Advocating for LGBTQ+ equality within the Church of England.

A similar request is made by Bishop of WorcesterJohn Inge, who said same-sex marriage could not be “inherently sinful”.

In an open letter to his diocese on January 9, Dr Inge said it was time for the Church of England to “celebrate and honor monogamous, faithful same-sex relationships”.

He added: “I had to ask myself a question: How is the church’s teaching about gay people good news about being created in God’s image? I have to say later today, that’s not the case.

“I apologize to everyone who has been hurt by my silence in the past. My silence is out of a commitment to the unity of the church.”

In addition, a YouGov Polla petition last year by the Ozanne Foundation, which advocates for a world where all people are accepted and valued equally, found that a majority of Anglicans support same-sex marriage.

The poll found that 55 percent of Anglicans believed same-sex marriage was a fundamental right, while just 29 percent said it was inherently “wrong”.