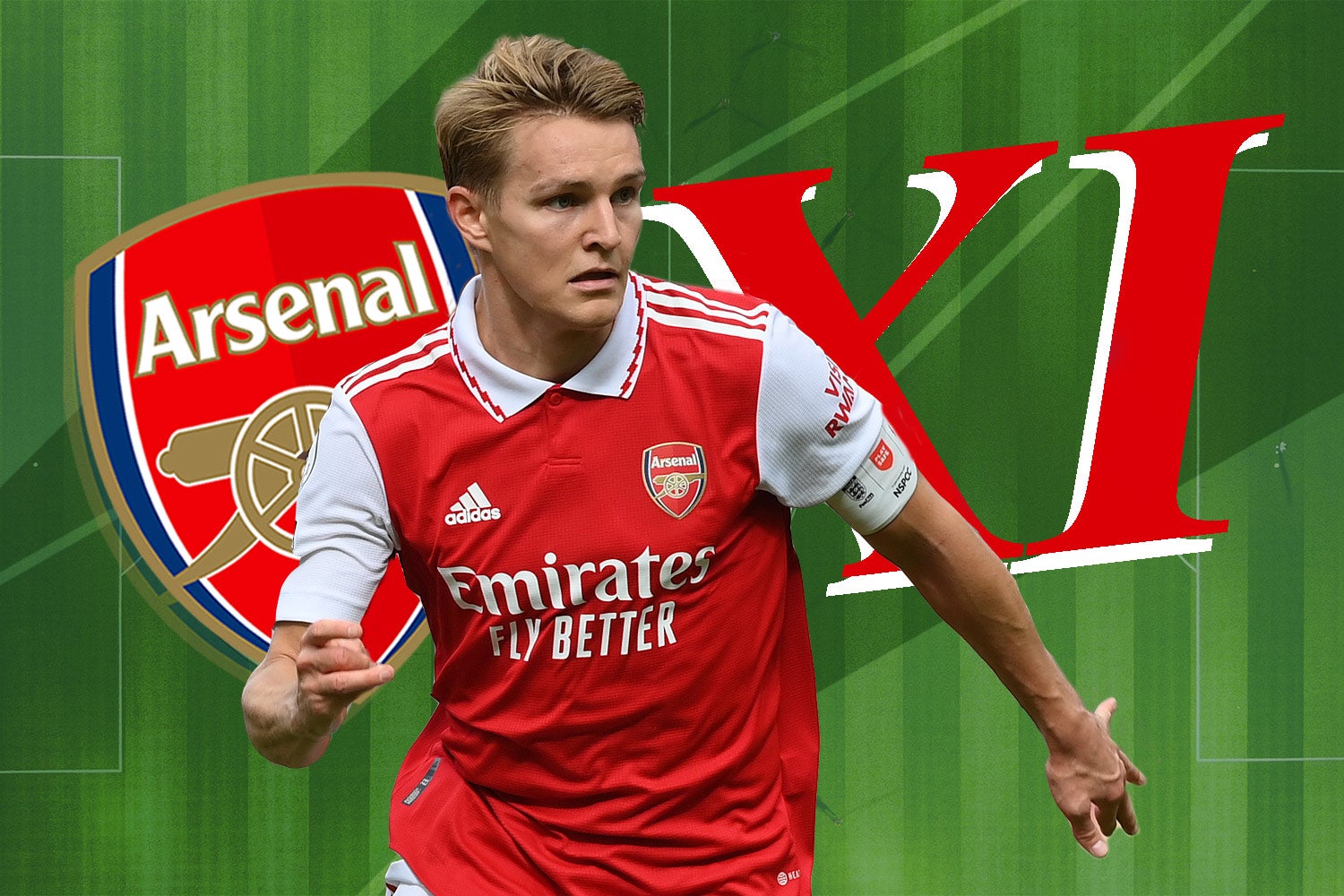 Trossard joined Arsenal from Brighton for a whopping £26million on Friday, with the winger coming straight into the team.

Arsenal had until noon on Friday to submit the required documents, meaning Trossard could make his debut against Manchester United.

“I’m really happy to start,” Trossard said in his first interview with Arsenal.com ahead of the game.

“It’s a big club and I’m ready to show the fans what I can do. Everyone has seen how well we’ve done and I’m here to help make their dreams come true – myself included. “

Arsenal’s starting line-up is the same as it was in last weekend’s 2-0 win over Tottenham in the north London derby.