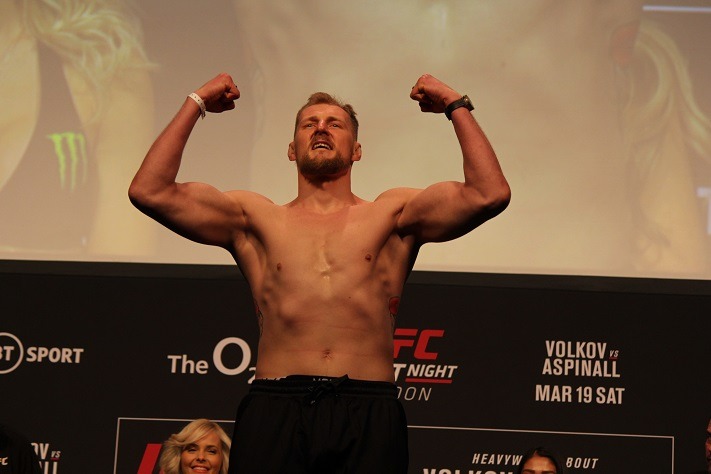 Eurosport News of the match was first reported on Tuesday. Romanoff confirmed the pair on his Instagram Story.

Volkov has been winning and losing lately, most recently with a TKO over Jairzinho Rozenstruik in June. Before that, the Russian known as “Drago” had been submitted by England’s Tom Aspinall as part of the UFC London main event last March.

“King Kong” Romanov entered the UFC in 2020 as a highly touted heavyweight, winning his first five fights. The first setback in his MMA career came in his final bout when he lost a split decision to Marcin Tybura.